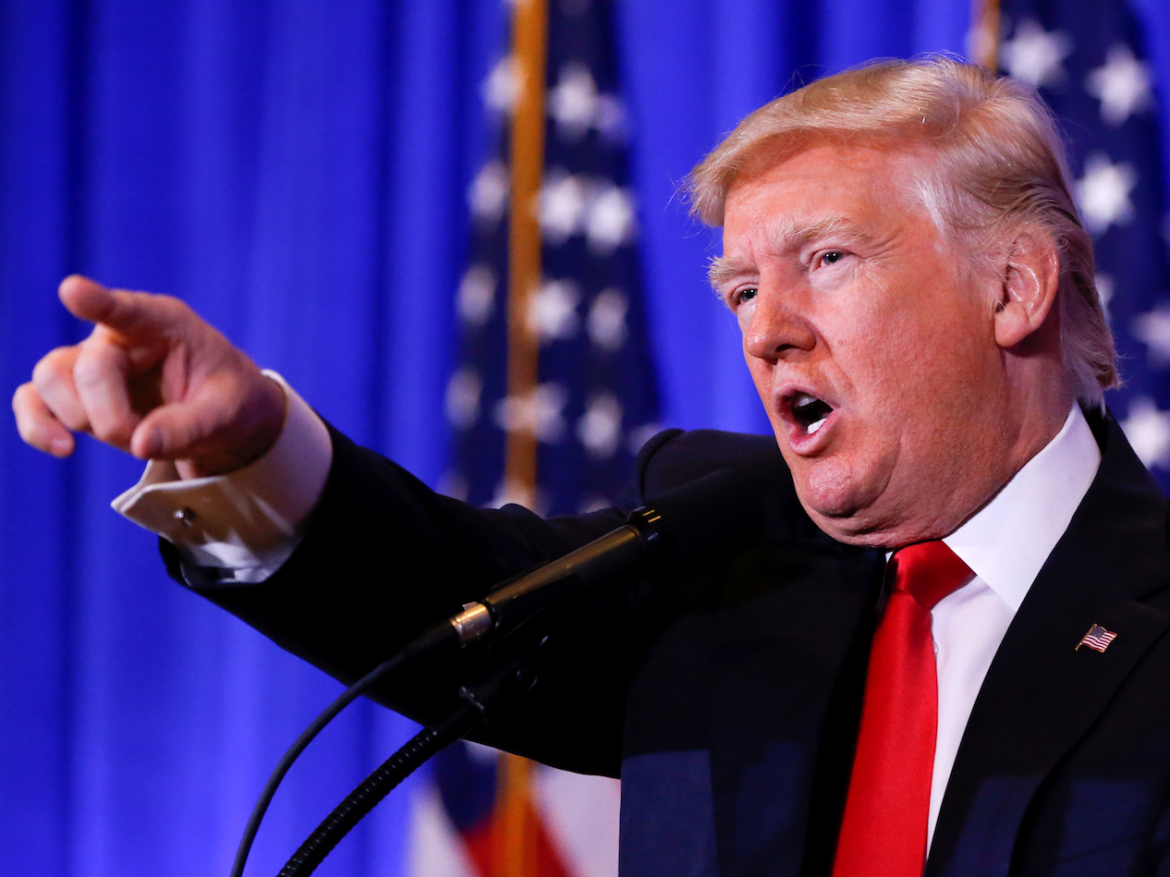 The Republican official in charge of the elections department in the Arizona county where a GOP-backed recount of the election is taking place lashed out at former president Donald Trump on Saturday.

Maricopa County Recorder Stephen Richer took to Twitter to refute a statement in which Trump repeated unsubstantiated claims about the election and claimed, without evidence, that the “entire Database of Maricopa County in Arizona has been DELETED!”

“This is illegal and the Arizona State Senate, who is leading the Forensic Audit, is up in arms,” Trump said.

Richer tweeted the statement, calling it “as readily falsifiable as 2+2=5.”

“Wow. This is unhinged. I’m literally looking at our voter registration database on my other screen. Right now,” he wrote. “We can’t indulge these insane lies any longer. As a party. As a state. As a country.”

Read more: Liz Cheney has infuriated her party before and survived. Now she’s in for her biggest fight yet.

Richer, who was elected in the 2020 election and took office in January, is not the only Republican to speak out against false election claims or the widely criticized audit.

Paul Boyer, an Arizona state senator who initially voted in favor of the audit, has since called it “ridiculous.”

Boyer, a Republican who represents a Phoenix suburb, told The New York Times last week that he regretted supporting the recount after seeing for himself how it was being conducted.

“It makes us look like idiots,” Boyer said. “Looking back, I didn’t think it would be this ridiculous. It’s embarrassing to be a state senator at this point.”

The audit was commissioned by Republicans in Arizona’s state Senate to investigate whether fraud took place in the 2020 election, prompting concern from voting rights groups over how it was being run. Arizona’s election results have already undergone two previous audits, which found no issues of concern and confirmed the results of the election.

Trump, who supports the Arizona recount, has repeatedly insisted the election was stolen from him, though courts and the Justice Department said there was no evidence of widespread fraud. He lost Maricopa County and Arizona to President Joe Biden, in a surprising result.

Observers who have attended the audit described it as sloppy and inconsistent and said it was run by people looking for evidence based on conspiracy theories, Insider’s Tom Porter previously reported.

The audit was temporarily paused Friday because the location of the audit had to be cleared for use in high school graduations, CBS News reported.