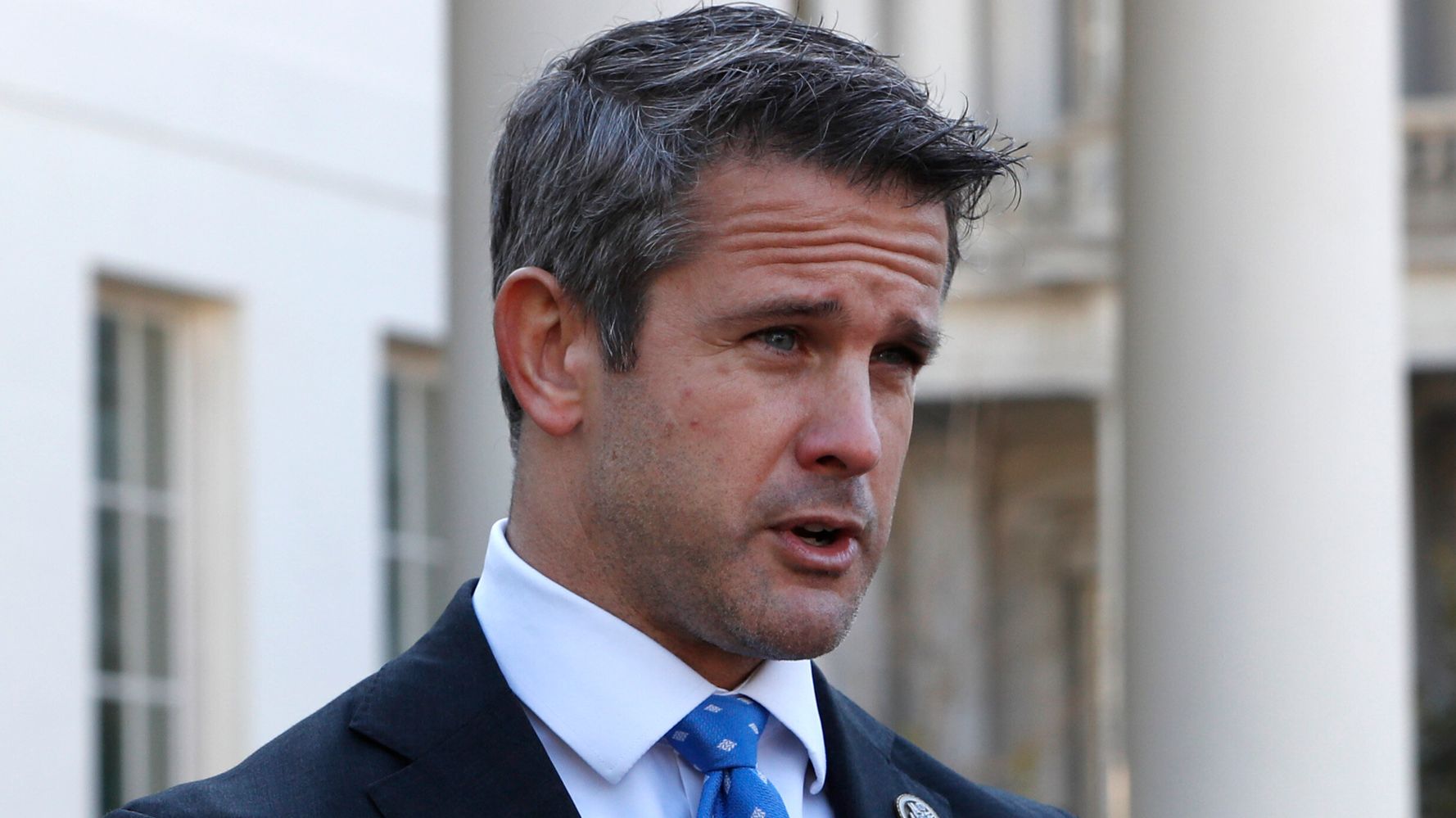 Donald Trump critic Rep. Adam Kinzinger (R-Ill.) has launched a new political action committee to back candidates who will fight against the former president’s influence on the Republican Party.

“My goal in launching Country First . . . is just to say, ‘Look, let’s take a look at the last four years, how far we have come in a bad way, how backwards-looking we are, how much we peddle darkness and division,’ ” Kinzinger said Sunday on NBC’s “Meet the Press.” That’s “not the party I ever signed up for. And I think most Republicans didn’t sign up for that.”

Kinzinger said he was “disappointed over the last few weeks to see what seemed like the Republican Party waking up, and then kind of falling asleep again and saying, ‘Well, you know, what matters is if we can win in two years and we don’t want to tick off the base.’”

“I think the Republican Party has lost its moral authority in a lot of areas,” he said. “How many people think that conservative principles are things like just build the wall, and you know, charge the Capitol and have an insurrection?”

Kinzinger was one of 10 Republicans who voted to impeach Trump for “incitement of insurrection” following the then-president’s speech goading supporters who then stormed the Capitol.

Earlier, Kinzinger had called for Trump’s removal under the 25th Amendment, saying the president had become “unmoored, not just from his duty, but from reality itself.”

Kinzinger said he believes Capitol riot was a “red line in American history” and puts his party is at a crossroads.

He said in a video posted to the new Country First PAC website that the party he joined was “based on a foundation of principle” and “stood for equal opportunity.” But GOP beliefs have been “replaced by poisonous conspiracies and lies” that led to “insurrection and an armed attack on the Capitol … and the murder of a Capitol Police officer.”

“The Republican Party has lost its way. If we are to lead again, we need to muster the courage to remember who we are,” Kinzinger said.

Check out Kinzinger’s complete “Meet The Press” interview in the video up top.

His Country First video can be seen here.