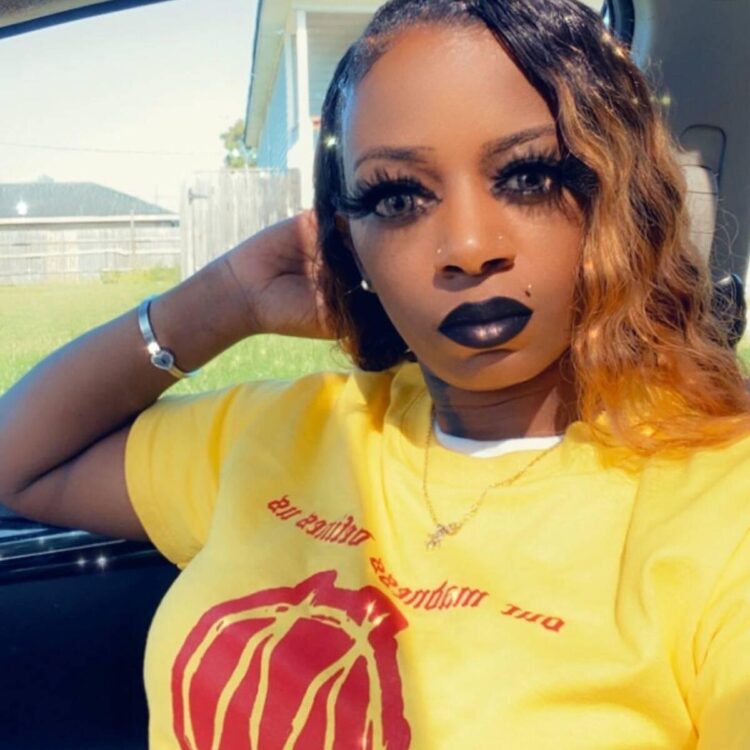 The first couple months of 2021 weren’t that kind to Tessica Brown, but the rest of the year is looking up: She’s pregnant!

The 40-year-old Louisiana native, who went viral after mistakenly supergluing her hair to her scalp with Gorilla Glue Adhesive, is expecting her sixth child.

Her rep told E! News that Tessica is not sure how far along she is in her pregnancy, saying, “She has a doctor’s appointment this week to find out more. She wasn’t trying to have a baby but she considers it a miracle.”

TMZ posted a photo of four positive home pregnancy tests that Tessica took. The outlet reported that the viral sensation, dubbed “Gorilla Glue Girl” and “Gorilla Glue Woman” online, has five kids from a previous relationship and is expecting her first baby with fiancé Dewitt Madison, who has four children of his own. The two have dated on and off for years and got engaged last June, the website said.

“It got to the point [where] I wasn’t eating [and] I wasn’t sleeping,” she told E! News about her ordeal. “I lost like 10 pounds. This was a bad situation, and I wouldn’t wish it on my worst enemy.”

After failing to wash out the substance from her hair, Tessica sought help at a hospital and later had her pony tail cut off. She then flew to Los Angeles, where plastic surgeon Dr. Michael K. Obeng professionally removed the Gorilla Glue Adhesive.

She also said she planned on keeping her natural hair short, saying, “I want to show the world, girls, women my age, younger girls my children’s age, all the women my mother’s age that don’t let hair make you.”

Also last month, Tessica consulted with the same plastic surgeon about undergoing a “mommy makeover.” Before the surgical procedures, she took a pregnancy test, which was negative, and a mammogram, during which two lumps were found in her breasts, TMZ said. She had the masses surgically removed and her rep told the outlet that testing showed them to be non-cancerous.