Home News Government had no right to interfere with the SEC’s duties: TD

Government had no right to interfere with the SEC’s duties: TD 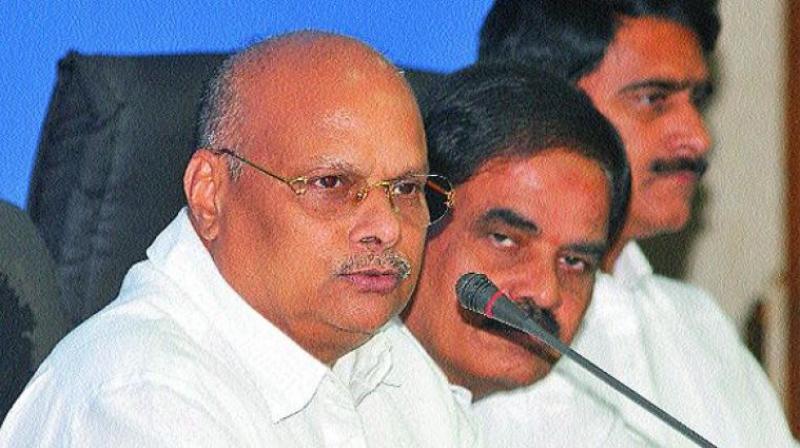 Vijayawada: Leader of Opposition in the AP Legislative Council Yanamala Ramakrishnudu on Sunday accused the YSR Congress government of continuing its “archaic and anarchic” policies by passing a resolution in the Assembly insisting that the State Election Commission take its prior consent on holding elections. He claimed that asking the SEC to take consent of the government was yet another contempt of the court.

Ramakrishnudu claimed that Article 243K had clearly laid down that all powers regarding the conduct of elections, supervision, regulation and direction shall be vested in the State Election Commissioner. He further claimed that nowhere in the Constitution has it been written that the government should give consent or the SEC should take consent of the government for holding elections. He pointed out that once the election process started, the Assembly would have no role to play and the Governor also cannot issue an ordinance.

The Telugu Desam leader asserted that the state government had no right to interfere with the SEC’s duties in the middle of the election process. He opined that it was wrong to start litigation on the powers of the SEC on the pretext that there were problems in the consultation process with the government as no institution should be seen as a competitor with another institution in a democracy. He said that the SEC should not be brought in conflict with the legislature.