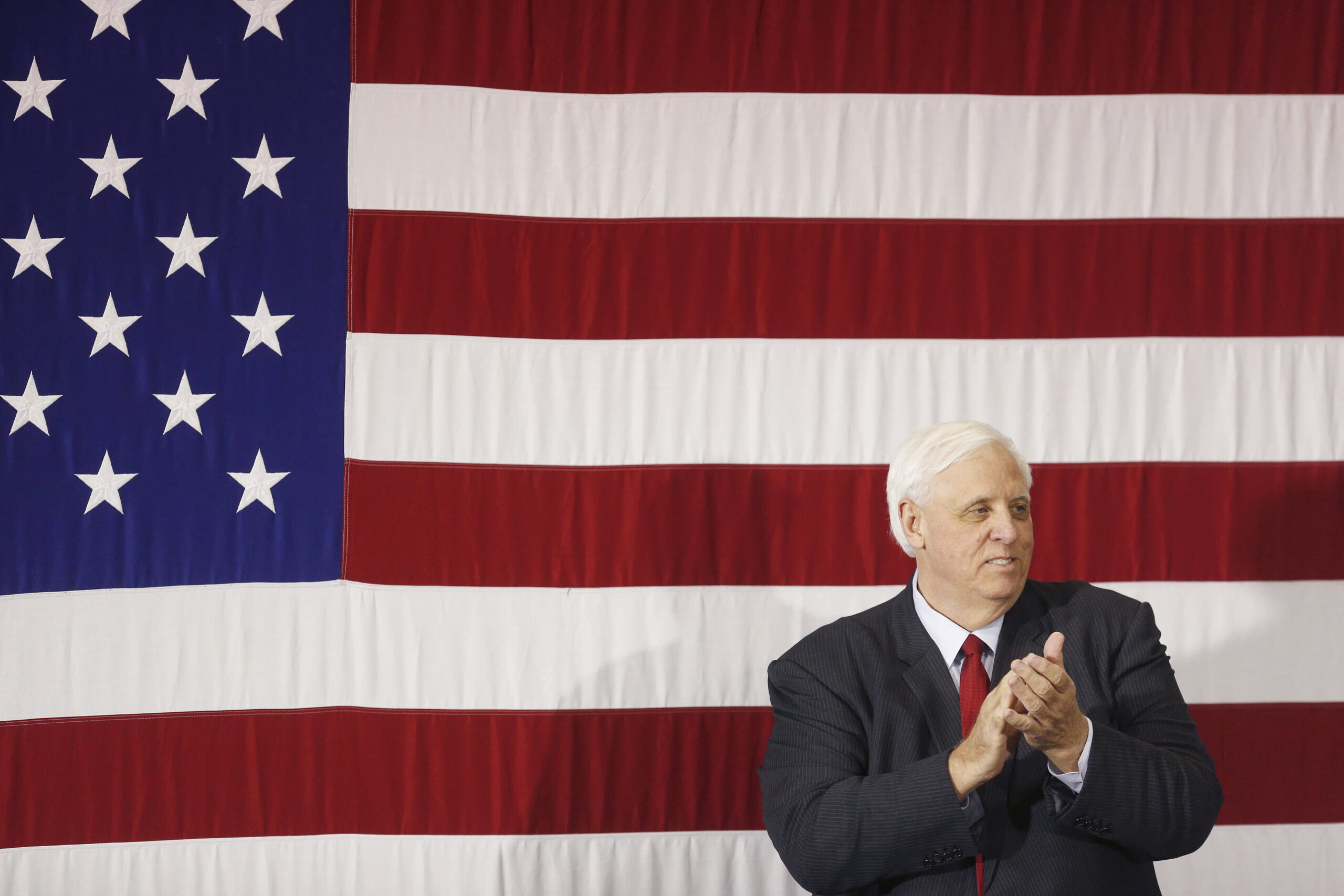 “We don’t have vaccines in a warehouse sitting on a shelf,” Justice said on CNBC’s “Squawk on the Street.” “Today, we have 100% of the vaccines that we’ve received … either in people’s arms or have a name tagged to the vaccination that they’re going to get and they’re going to get in the next couple of days. Now, what we need in West Virginia, we need more vaccines.”

According to the Bloomberg Covid-19 Vaccine Tracker, West Virginia has administered 71.8% of the vaccine doses it’s received. That ranks first among the 50 states, according to Bloomberg, with North Dakota and South Dakota ranking second and third at 68.3% and 64.9%, respectively. For the U.S. overall, 36.5% of distributed doses have been administered, per Bloomberg.

Justice pointed to West Virginia’s vaccination program for hard-hit long-term care facilities as a key reason for the state’s administration rate. West Virginia leaned heavily on its National Guard and a network of local pharmacies to administer the shots, Justice explained. That allowed the state to get going last month before the CDC’s federal vaccination program for long-term care facilities officially began.

“We’re first now to vaccinate all of our nursing home residents and staff, as well as our assisted living,” Justice said.

The state has now set up Covid vaccination sites for members of the general public who are 80 years old and up. The vaccine also is being rolled out to K-12 teachers and staff who are 50 years old and up. “This is all about age and age and age,” Justice said, alluding to the disproportionate impact the coronavirus has had on older Americans. “That’s just all there is to it.”

Justice said West Virginia was aware of the logistical challenges vaccination distribution at this scale would present and at the same time keenly aware of the toll Covid was taking on its state.

For that reason, he said planning teams tried to keep their strategy simple. “If I would say, ‘How many cows are out there in that field? … Don’t count the legs and divide by four. Just count the cows,” Justice said.