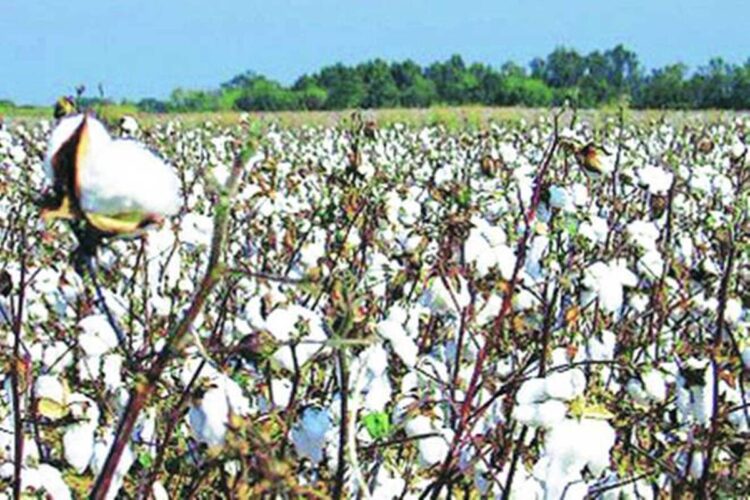 Meanwhile, the price of BG1 cotton has remained unchanged at Rs 634 for a 450-gm pack.

The Federation of Seed Industry of India (FSI) is satisfied with the government’s move. “This is less than the 10% rise we requested for, but we consider it as a good gesture by the government. The association has represented to the government that the cotton seed business is becoming unviable for the industry, and research investments in developing new hybrids have dwindled significantly. If this is not corrected immediately, it will adversely affect cotton yields and farmers’ profitability,” Ram Kaundinya, director general, Federation of Seed Industry of India (FSI) and Alliance for Agri Innovation, said.

“The textile industry has aggressive plans to grow. Cotton production has to go to the level of 5.7crore bales by 2027 from the current level of 3.7 crore. It is not possible unless we upgrade the technology in seed. Cotton yield and production have stagnated due to declining investment in breeding and lack of new technology introduction,” he said.

He pointed out that India was losing competitiveness with plateauing yield, declining farmer profits and export volume, allowing other countries to gain share in the international market. Since 2011, Indian cotton export volumes have come down by 70% while Brazilian increased by 80% and African by 116% during the same period, he said. The association has urged the government to remove the price control completely for encouraging more investments in the introduction of modern technologies and seed varieties.