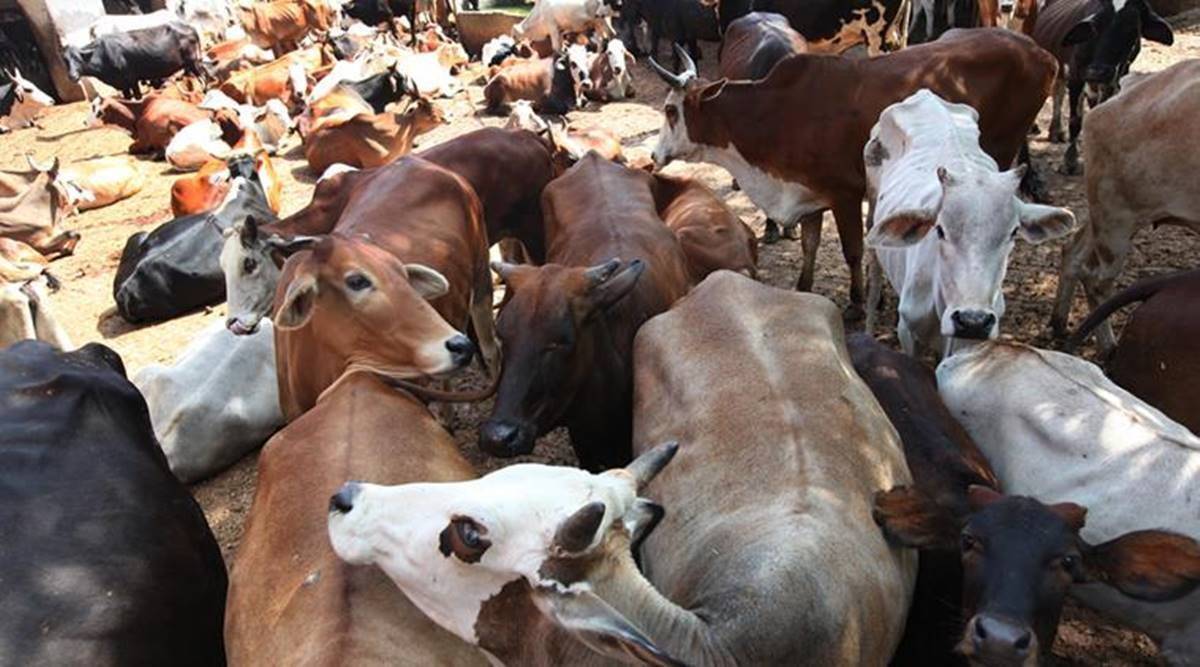 The government on Tuesday announced a national-level voluntary online exam on ‘gau vigyan’ (cow science) to be held on February 25, in a bid to generate interest among students and general public about the indigenous cow and its benefits.

Students of primary, secondary and college levels and general public can take part in the ‘Kamdhenu Gau-Vignyan Prachar-Prasar Examination’ without any fee.

“For raising mass awareness about the indigenous cows among young students and every other citizens, the RKA decided to conduct a national exam on cow science,” he told reporters.

The Aayog has prepared a study material on cow science. The exam will infuse the curiosity into all Indians about cows and make them aware of the unexplored potential and business opportunities a cow can offer, even after it stops giving milk, he added.

Further, Kathiria said there will be objective-type questions, and the syllabus will be recommended on the website of the RKA. The exam results will be declared immediately and certificates will be given to all.

Meritorius candidates will be given prizes and certificates, he added.

The RKA chief also mentioned that it has received good response from varsities for setting up a chair and research centres on cow and related issues.

The RKA, which comes under the Ministry of Fisheries, Animal Husbandry and Dairying, was set up by the Centre in February 2019, and is aimed at “conservation, protection and development of cows and their progeny”.