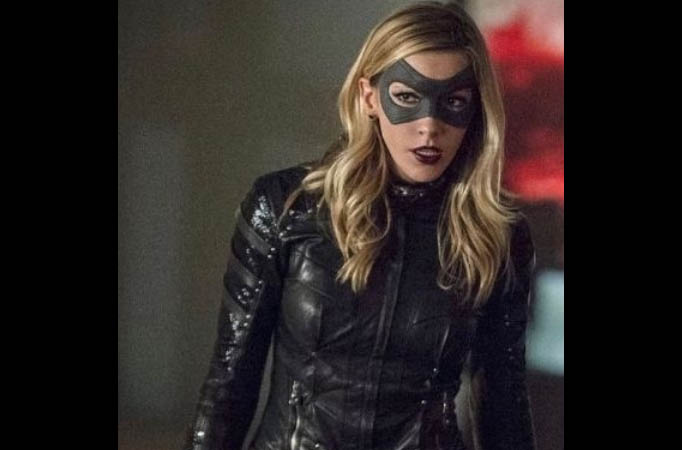 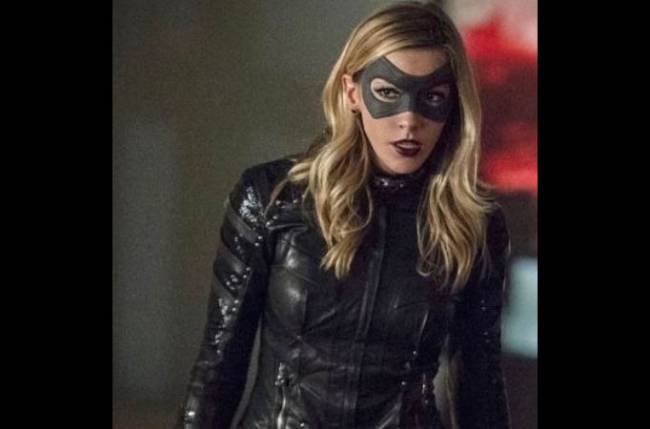 MUMBAI: The potential Arrow spinoff about the Canaries is reportedly not happening. Plans for the superhero show were first announced in September 2019, six months after it was announced that Arrow would end after its eighth season.

An episode titled “Green Arrow & The Canaries” had aired in January 2020 as part of “Arrow” Season 8.

The episode of the show took place two decades after the end of the original show and starred Katherine McNamara as Mia Smoak, Katie Cassidy as Laurel Lance, and Juliana Harkavy as Dinah Drake, reports variety.com.

Cassidy began with Arrow in the show’s first episode, though she was killed off in season 4. She returned in season 6 of the show, which starred Stephen Amell.

McNamara first joined Arrow in its seventh season. Harkavy had been with the show since Season 5.

RELATED:  5 must watch horror comedies that promise you chills and thrills

A dollop of drama, extreme emotions, and a lot of love, here’s...

Have a look at every time Shah Rukh Khan proved he’s a...

What attracts you to the opposite sex? Celebs tell us!