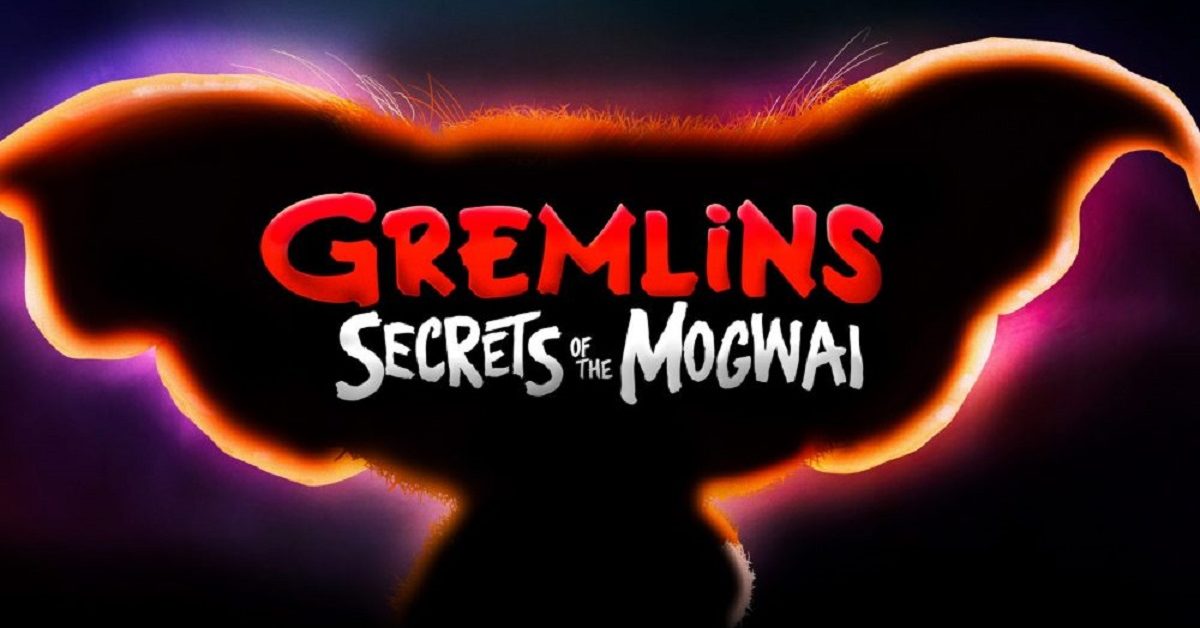 Good news for fans of writer and co-executive producer Tze Chun and HBO Max’s animated prequel series Gremlins: Secrets of the Mogwai. While we’re still our eyeballs glued for any news of a trailer or premiere date, viewers will at least have the satisfaction of knowing that they’re checking out a series that won’t end up one-and-done. On Wednesday, HBO Max announced that the 10-episode family series from Warner Bros. Animation and Amblin Television would be returning for a second season.

In the animated television adaptation, we travel back to 1920s Shanghai to reveal the story of how 10-year-old Sam Wing (future shop owner Mr. Wing in the 1984 movie) met the young Mogwai called Gizmo. Along with a teenage street thief named Elle, Sam and Gizmo take a perilous journey through the Chinese countryside, encountering, and sometimes battling, colorful monsters and spirits from Chinese folklore. On their quest to return Gizmo to his family and uncover a legendary treasure, they are pursued by a power-hungry industrialist and his growing army of evil Gremlins.

Sam Wing’s (Izaac Wang) mother Fong Wing (Ming-Na Wen) is a doctor of Chinese medicine who is resourceful, slyly funny, and fiercely protective of her family- while his father Hon Wing (BD Wong) is a calm rock that has never believed his father-in-law’s tales of magic and adventure. Grandpa (James Hong) is the elder of the Wing family who claims to have traveled the world on grand adventures and that he alone knows the true power and secrets of the Mogwai and why they need to be protected. Riley Greene (Matthew Rhys) is a power-hungry English industrialist and treasure hunter who wields black magic and is determined to stop at nothing in his pursuit of Gizmo and the mythical treasure of the Mogwai. Gremlins: Secrets of the Mogwai voice cast also includes A.J. LoCascio at Gizmo and Gabrielle Green as 12-year-old human friend Elle.