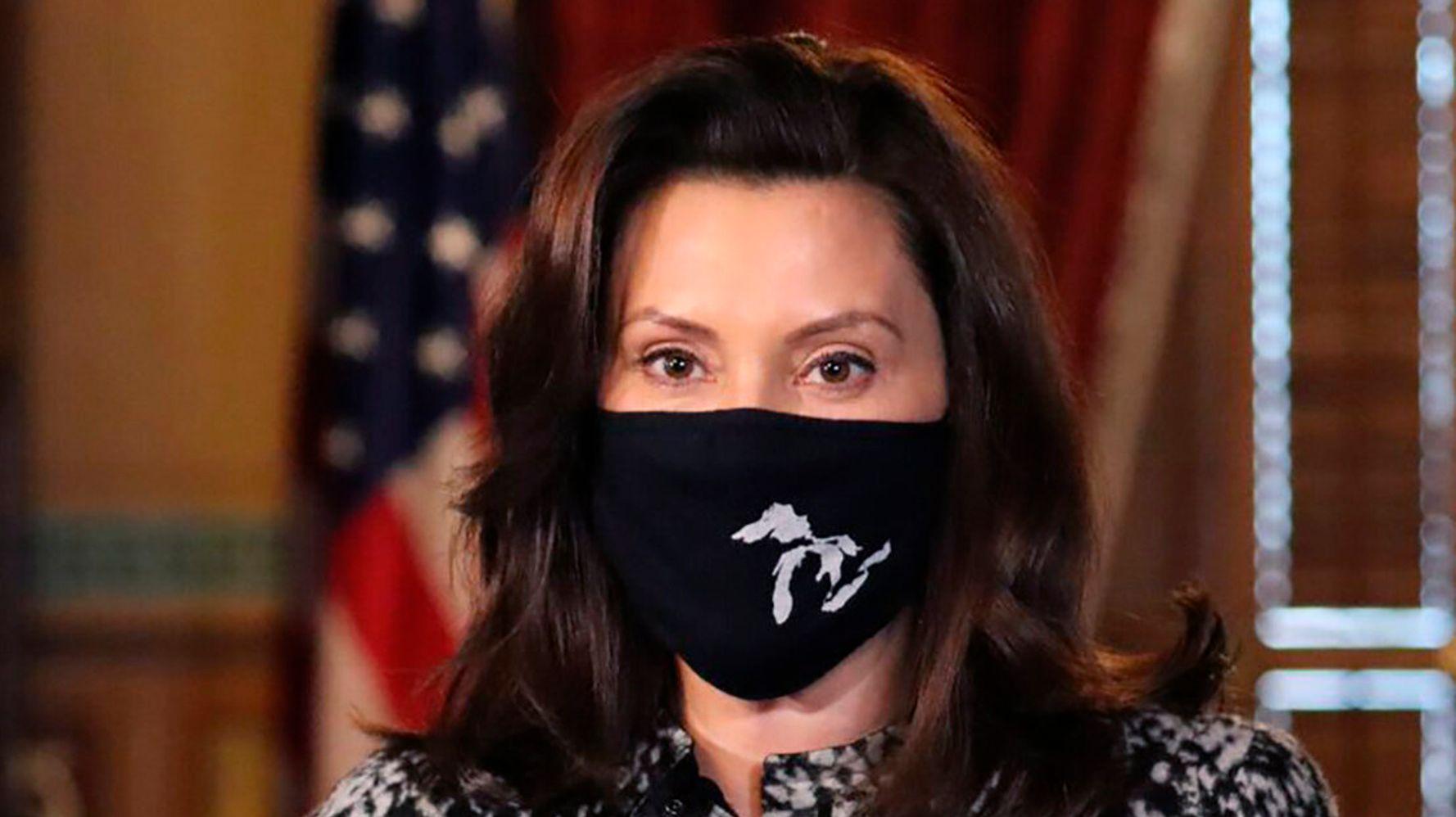 Michigan Gov. Gretchen Whitmer (D) slammed the Trump administration on Friday for “slow walking” COVID-19 vaccine shipments as the daily death figures from the disease continue to set new marks in the U.S.

“I still cannot get a straight answer out of the Trump administration about why Michigan — like many other states — is receiving a fraction of the vaccines that we were slated to receive,” an emotional Whitmer said at a news conference following the COVID-19 death of Wayne County Sheriff Benny Napoleon. The county includes Detroit.

“There are millions of Pfizer vaccines … waiting to be shipped,” she said. “But the feds are slow-walking the process of getting the addresses to Pfizer for some reason I cannot get an answer to.”

The “bottleneck appears to be the White House,” Whitmer added.

Michigan health authorities were informed by federal authorities that their promised allotment of 84,000 vaccine doses next week are being cut to 60,000, a 29% reduction.

Whitmer said she had a call into Health and Human Services Secretary Alex Azar (whose wife, he revealed this week, has COVID-19).

“Here’s what I would ask if I could get (HHS officials) on the phone: Where are our doses? What is holding them up? When can we expect them?” she said. “I’m angry because this virus is raging on in this country. And there is either corruption or ineptitude that is keeping us from saving lives and protecting people.”

For Whitmer, who in the pandemic’s early stages became a favorite target of President Donald Trump as she ― like many governors ― imposed strict restrictions of business, educational and social activities — it’s deja vu all over again. She battled in vain with the Trump administration to obtain critically needed ventilators and protective gear for health-care workers. When she finally took it upon herself to go after supplies, she was told by medical vendors that they were instructed — apparently by administration officials — to not deal with her.

Vaccine manufacturer Pfizer issued a statement Thursday that the company has “millions” of vaccine doses simply sitting in warehouses awaiting shipment orders from the federal government. Company officials were reportedly “baffled” nothing was being done to move the vaccines out the door as quickly as possible. The company has already shipped out 2.9 million doses and is fully prepared to ship out millions more.

Yet states clamoring for the vaccine were suddenly informed by federal authorities earlier this week that expected shipments would be cut roughly in half for some mysterious reason.

Administration officials have given different reasons for the cutback, including blaming the states for demanding “expedited” delivery.

An HHS spokesperson told The Detroit Free Press in an email Friday that “there was some confusion” about the number of doses that would actually be shipped to states. “We are working on clearing up any misunderstanding with the governors and jurisdictions,” the spokesperson said.

Millions of extra vaccine doses should be ready to ship soon since the Food and Drug Administration on Friday granted an emergency use authorization for a second vaccine — by Moderna.

Check out Whitmer’s full comments in the video up top. She tackles the Trump administration right at the start.