Grimes says she ‘finally got COVID’ is ‘weirdly enjoying’ the experience 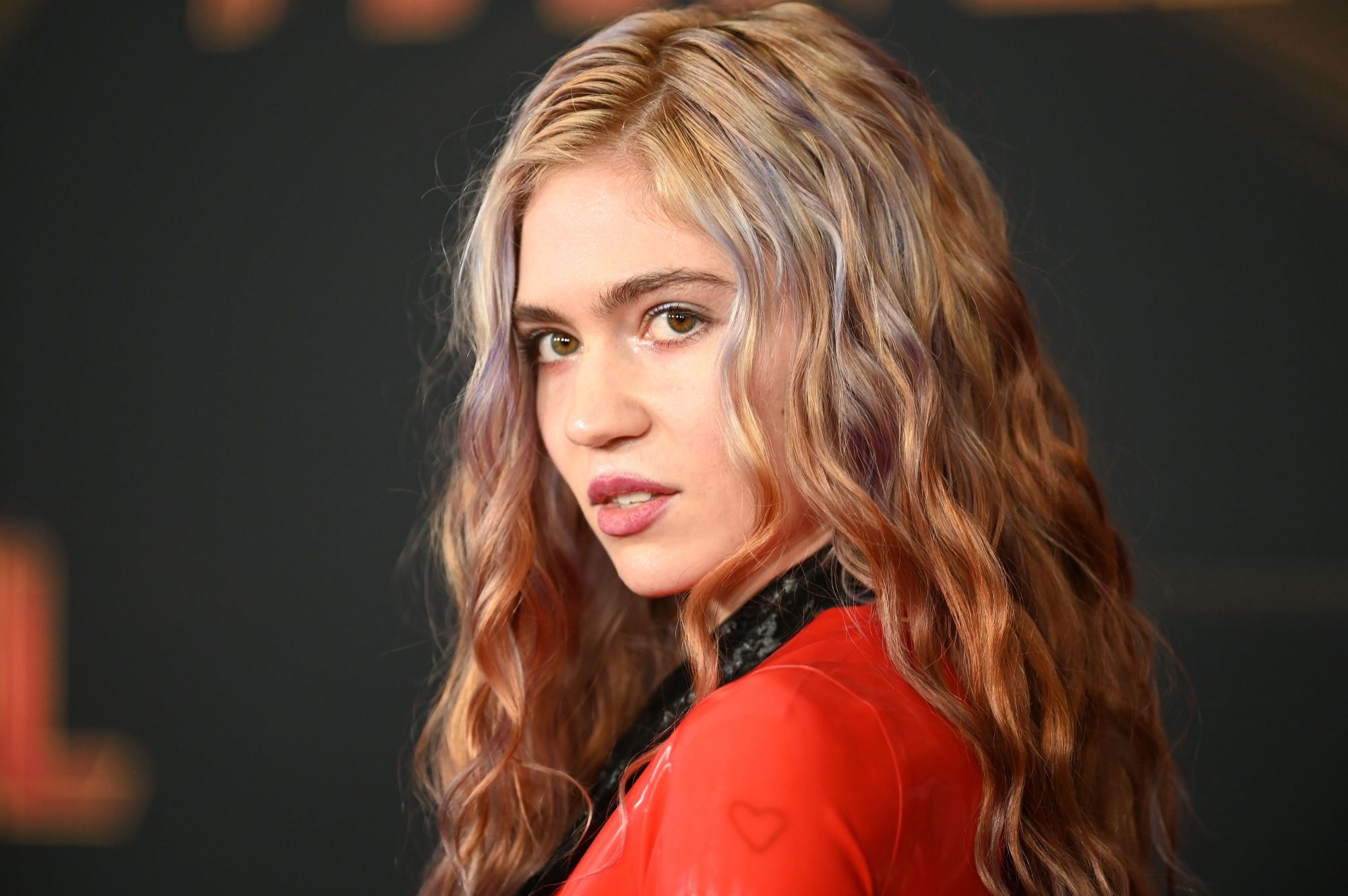 Grimes revealed that she has COVID-19, an experience she was “weirdly enjoying” on medication.

The Canadian singer-songwriter, whose real name is Claire Elise Boucher, shared her news on Instagram Friday night, writing, “Finally got COVID but weirdly enjoying the DayQuil fever dream. 2021.” Tesla CEO Elon Musk, Grimes’s partner and the father of their 8-month-old baby has not commented publicly on her news. Though in November, he tweeted that he “most likely” had COVID-19, comparing his symptoms to a “minor cold.”

Grimes, 32, joins a group of celebrities who have battled the coronavirus, such as Sam Asghari (Britney Spears’s boyfriend), Dwayne ‘The Rock’ Johnson and many more.

In May, the couple welcomed their son, whom they initially named X Æ A-12. “First of all, my partner is the one that, actually, mostly, came up with the name….Yeah, she’s great at names,” Musk told Joe Rogan that month.

On its pronunciation, Musk clarified, “I mean it’s just X, the letter X. And then, the Æ is, like, pronounced ‘Ash.’ Yeah. And then, A-12 is my contribution.”

Grimes went into more detail about the name on Twitter explaining that X stands for the “unknown variable” and Æ for “love &/or Artificial intelligence.”

Later that month, the couple changed their son’s name to X Æ A-Xii.

During an interview with the New York Times last year, the couple referred to their son as “Little X” or “Lil Nas X.” Musk told the outlet that he was taking a backseat during the newborn period. “There’s not much I can do” during his son’s newborn stage, and that Grimes has “a much bigger role than me right now,” he said.

Musk added, “I think babies are supercool and really people need to have more babies because, it sounds obvious, but if people don’t have enough babies, humanity will disappear. Well, babies are just eating and pooping machines, you know?”