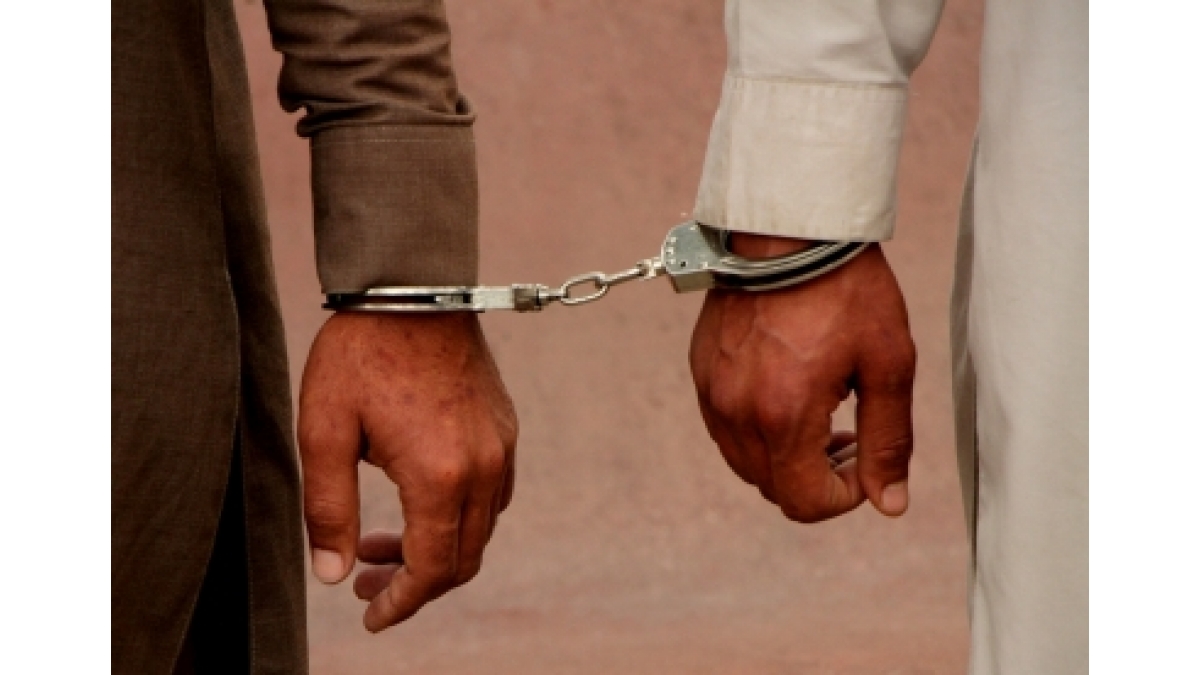 According to CyPAD, as many as 340 bogus companies suspected to be involved in fake business transactions are under the scanner.

Police said that in order to generate the GST number, the fraudsters used fake or stolen PAN and Aadhaar cards. They have registered fake firms on GST portal and also procured multiple SIM cards on fake documents.

Subsequently, the details of the bogus firms were sold to business entities or individuals who then used those to show fake sale and purchase transactions through bogus GST returns for evading tax and transfering the tax liability or claiming refunds.

The accused have also opened bank accounts on the basis of forged IDs including PAN numbers. Using these firms, fake sale and purchase transactions are shown from one another by filing bogus GST returns and claiming difference in GST as refund.

All the six accused persons have worked as data entry operators in VAT and GST department on contract basis and were well conversant with the vulnerabilities of the taxation system and the ways to take advantage of the existing GST slabs to claim fake refund.

“During investigation, 340 companies suspected to be involved in fake reimbursement of GST have so far been identified,” the officer added.

Have you been a victim of online fraud? Here are 5 safety tips to...