Guddan Tumse Na Ho Payega: Rashmi Gupta is heartbroken as the show goes off-air; says, ‘We thought that before us Tujhse Hai Raabta would go off air’ | Bollywood Life 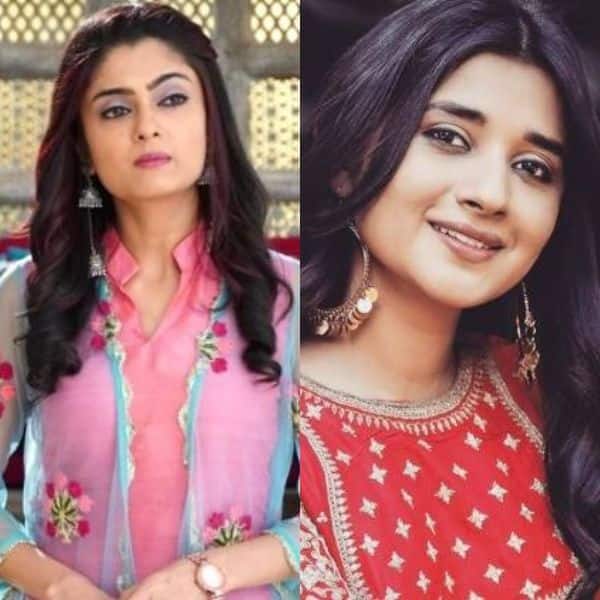 The cast and crew’s last shooting day would be probably 15 th or 16th of January and the last telecast will happen in the last week of January, 2021. Rashmi Gupta who plays the main negative lead has revealed that she is sad and heartbroken. The actress is currently in Lucknow. In an interview with ETimes, she shared her views. Rashmi Gupta said, “We thought that before us, ‘Tujhse Hai Raabta’ would go off air and then it would be our number and thus we were a bit mentally prepared but a few days ago we got to know that it would be us. I have given three years of my life to this show and its like family to me. I have been a part of this show since day one and the bond I have with the actors who were a part of the show before and after the leap will always remain special.” Also Read – Guddan Tumse Na Ho Payega 13 January 2020 written update of full episode: Akshat breaks all ties with Guddan

Rashmi Gupta revealed that she would further want to take up negative roles. She said, “I will start auditioning now and I want to explore the area of negative more. I enjoy doing these types of roles and I think I get a lot of freedom too to perform. This show has given me so much in terms of experience and growth and I am equally excited to use them in my future endeavours.” Also Read – Guddan Tumse Na Ho Payega 10 January 2020 written update of full episode: Akshat accuses Guddan for aborting their baby