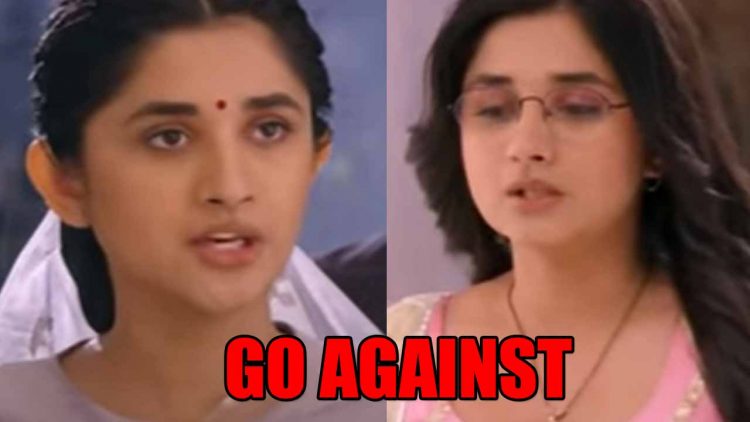 As per the plot, Agastya agrees to punish his mother too for his sins. However, he hurts himself for being rude to his mother. Later, Pushpa comes to calm down Agastya but he blames Pushpa. Meanwhile, Choti Guddan criticizes her mother’s actions.

Now, in the coming episode, Pushpa gets upset and tells Agastya that she has made a decision. She decides to leave the house. However, Choti Guddan brings back Pushpa and tells her mother Guddan that she can’t see Agastya and his mother in pain.

OMG! How will Guddan react to this?

Watch this space at IWMBuzz.com for updates.

To know what happens next on Guddan Tumse Na Ho Payega, watch the premiere episode on ZEE5 Club before TV!!