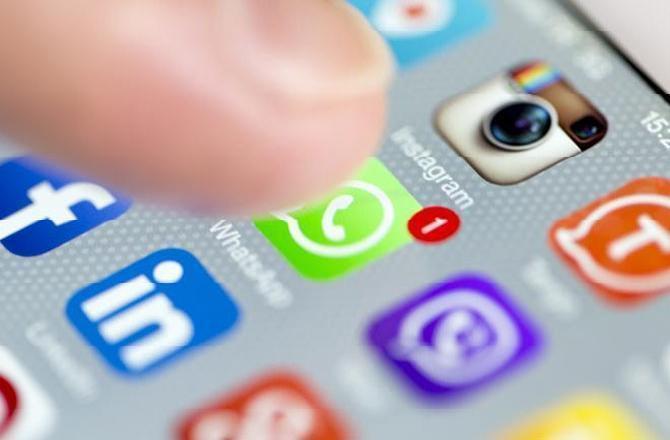 A 16-year-old girl was traced by Gujarat University police in Mount Abu after she left home on Thursday morning upset with her parents for scolding her.

As per Ahmedabad Mirror’s report, she had left home with a person she had befriended on photo sharing and chatting app Snapchat. She has been chatting with him for the last 5 months.

Reportedly, she came in contact with Yash Barot, a college student through Snapchat, 5 months ago.

It was found out that the girl was upset with her parents scolding her. Dueing her chat with Barot she learned about a trip he was taking with to Mount Abu in his car, with his friends.

The left home in early hours of December 17. Before leaving home she left a note for her parents which said that she wants to live her life with freedom. She mentioned the scolding and asked them not to look for her.

The worried parents approached the police. As the investigation began the police retrieved the CCTV footage of her residence which showed the girl sitting in a car. The car was traced from Mount Abu.

During the interrogation, the girl and Barot told the police that this was the first time they met each other in person, before this they only chatted online.

GU Police Inspector V J Jadeja said, “As per the Juvenile Justice Act, the medical examination of the girl as well as that of the accused has been conducted. Based on the report, further action will be taken.”