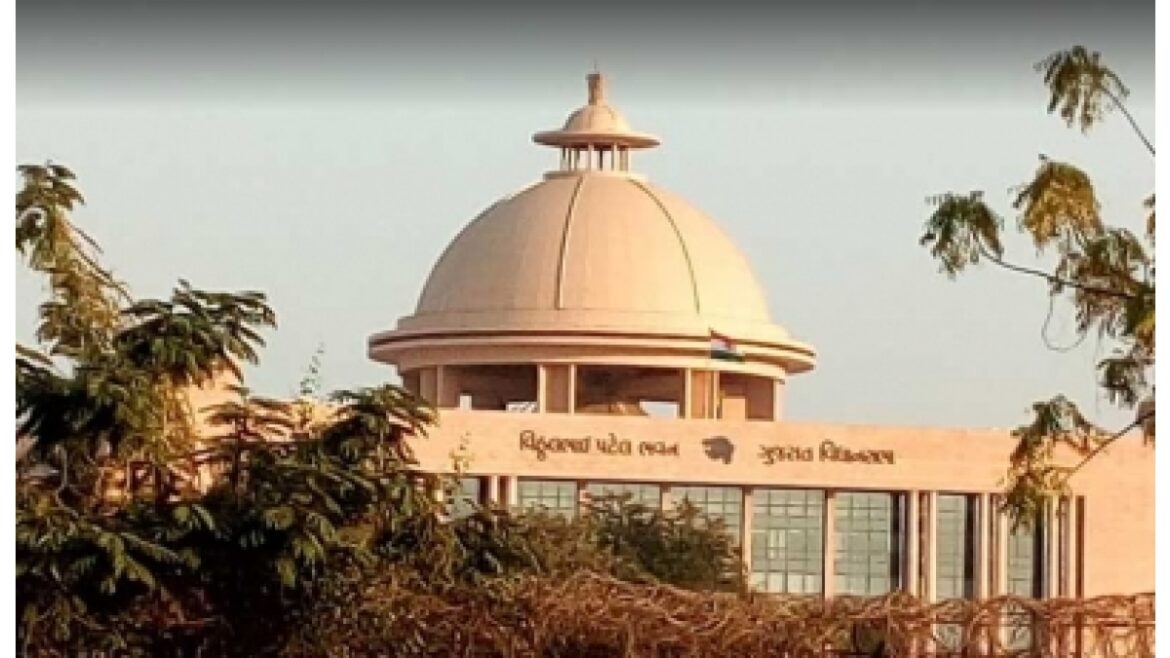 However, the opposition Congress questioned its intentions and dubbed the bill as a tool to attain political mileage and create religious divide.

Tabled by the ruling BJP, the amendment seeks to prohibit and punish religious conversion promising better lifestyle, divine blessings and impersonation on the pretext of marriage.

The Bill was tabled in the state Assembly by Legislative Affairs Minister Pradeepsinh Jadeja.

The Gujarat Freedom of Religion Act, 2003 sought to deal with religious conversion through allurement, force or by misrepresentation or by any other fraudulent means. However, the state government felt that there were episodes of religious conversion promising better lifestyle, divine blessings and impersonation.

“The state government feels that there is an emerging trend where women are lured to marriage for the purpose of religious conversion,” cited the BJP government as the reason to bring in this amendment.

While speaking on the Bill, Pradeepsinh Jadeja quoted facts and figures and data related to many states like Kerala, Madhya Pradesh, Odisha, Uttarakhand and Uttar Pradesh, but the minister did not disclose any figures regarding incidents of such kind of marriages and forceful religious conversions in Gujarat.

“By bringing in this new amendment Bill, the state government is admitting that the 2003 ‘Dharma Swatantrya’ (Freedom of Religion) Act has proven meaningless and even after 17 years of framing that law, you (BJP) have to bring this Bill. There is not a single mention of ‘Love Jihad’ in this Bill,” said Leader of Opposition Paresh Dhanani.

“IPC Sections 406, 417 and 419 are already in effect which address these issues intended to be covered by this new Bill. Despite such clauses, the Gujarat government could not curb such crimes in the state, which is an indirect admission by the Home Minister,” added Dhanani.

“Don’t politicise this issue of religion. We once again say that hang those who are fraudulently marrying. Attempts should be made to bring together all religions and not create a divide,” said Gyasuddin Sheikh, the Congress MLA from Dariyapur.

“We have not said that the victims belong to any specific religion anywhere in the Bill. It is our responsibility to safeguard the interests of the daughters of the state, but the opposition Congress has made this issue as an issue of life and death. I guarantee that anybody in the state will endorse this Bill,” said Deputy CM Nitin Patel.

According to the provisions of the Bill, whoever is found to be carrying out such religious conversion by marriage, or getting a person married or by aiding a person to get married shall be punished with imprisonment of not less than three years and up to five years and will also be liable to pay a fine of Rs 2 lakh.

If the marriage is in respect of a minor, a woman or a person from SC or ST community, the punishment shall be of imprisonment of a minimum of four years to a maximum of seven years and fine of Rs 3 lakh.

Further, any such marriage carried out for the purpose of unlawful conversion by the person of one religion with the person of another religion, either by converting himself or herself before or after marriage, shall be declared void by the family court or any other similar court.

The provisions of the proposed amendment further states that if any institution or organisation is found to be in charge of or responsible for such marriage, it shall be punished with imprisonment of minimum three years and up to 10 years and a fine of up to Rs 5 lakh.

Moreover, the provisions say that the burden to prove that a religious conversion was not affected through misrepresentation, force, undue influence, coercion, allurement or any other fraudulent means shall lie on the accused and his or her facilitators.

The offence of such religious conversion through marriage shall be considered cognisable and non-bailable and shall be investigated by an official above the rank of a Deputy Superintendent of Police (DSP).