Gujarat: Upper primary section with fewer than 20 students in 179 Kutch schools to be closed 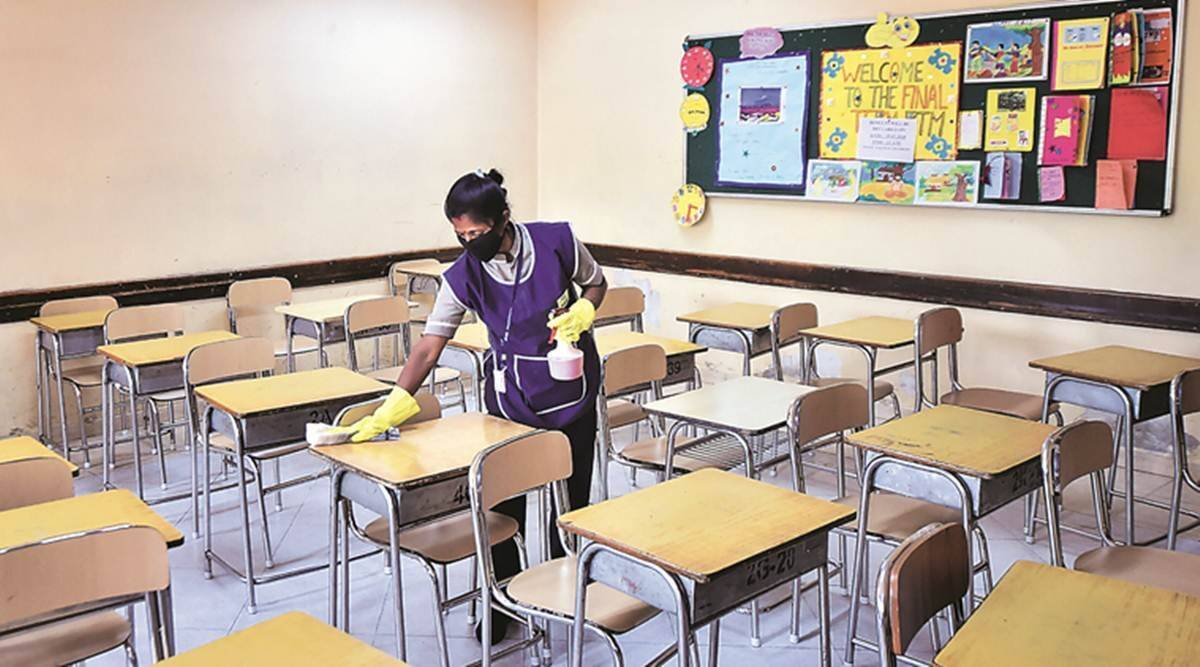 
If the cumulative number of students studying in Class 6 and 7 is more than 20, then the school will be allowed to enrol students in Class 8 progressively, the government circular states. (Representational)

“We have identified 179 schools where upper primary sections will have to close down and shift their students to nearby other government schools. A government circular has directed us to initiate this process from November 3 and complete it by November 30. Accordingly, we have instructed mukhya shishkas (main teachers) of respective upper primary schools to complete this process,” JP Prajapati, district primary education officer (DPEO) of Kutch, told The Indian Express.

The move will affect students from remote villages in nine out of 10 talukas of Kutch, other than Gandhidham taluka. They include 45 schools in Rapar taluka, 31 in Bhachau, 28 in Bhuj, 20 in Mandvi, 15 each in Lakhpat and Abdasa and seven each in Anjar and Nakhtrana talukas.

There are total 1,794 government primary schools in Kutch, the largest district in Gujarat in terms of geographical area, where villages are often far fetched with many of them populated by cattle herders who often undertake seasonal migration in search of fodder and water for their livestock.

The DPEO, however, said that his office had not calculated the number of students likely to be affected by the decision.

“We have counted only the number of classes that will have to be merged. The government has directed us to close down upper primary sections with less than 20 students,” said Prajapati.

If the cumulative number of students studying in Class 6 and 7 is more than 20, then the school will be allowed to enrol students in Class 8 progressively, the government circular states.

“Enrolment in government schools is going down because more number of parents are choosing private schools for their wards,” Prajapati added.

West Bengal Scholarship for Students in 2021

Is the Stock Market Closed Today? Here Are the Hours for Good Friday 2021.