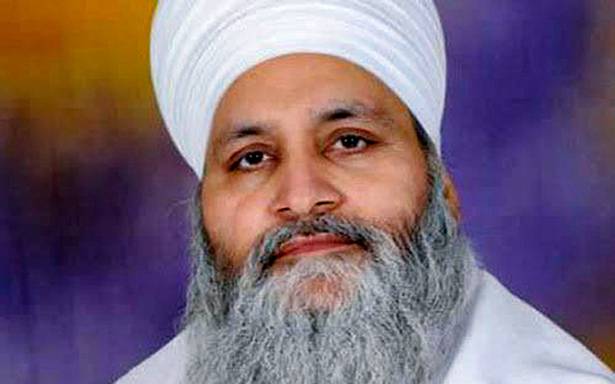 He was reportedly perturbed over the plight of the farmers agitating against the new agriculture laws.

A 65-year-old director of a gurdwara in Karnal allegedly died by suicide at Singhu border here on Wednesday. He was reportedly perturbed over the plight of the farmers agitating against the new agriculture laws.

The Sikh religious leader Baba Ram Singh is said to have shot himself around 3 p.m. and was declared dead at a hospital in Panipat, said Sant Gurmeet Singh, who took him to the hospital.

The Sikh leader had come to the protest site on Wednesday. He had visited the site on a couple of occasions earlier as well.

“He left behind a note which we have handed over to the police,” said Mr. Singh.

The Sonipat Police said the details of the incident were being gathered.

Congress leader Rahul Gandhi tweeted about the incident saying that the Modi government had crossed all limits of atrocities. He demanded that the government should relent and withdraw the three laws.

Shiromani Akali Dal president Sukhbir Singh Badal, in a tweet, said he was anguished to hear that the priest had shot himself looking at farmers’ sufferings. He said the priest’s sacrifice won’t be allowed to go in vain and urged the government to not let situation deteriorate any further and repeal the three laws.