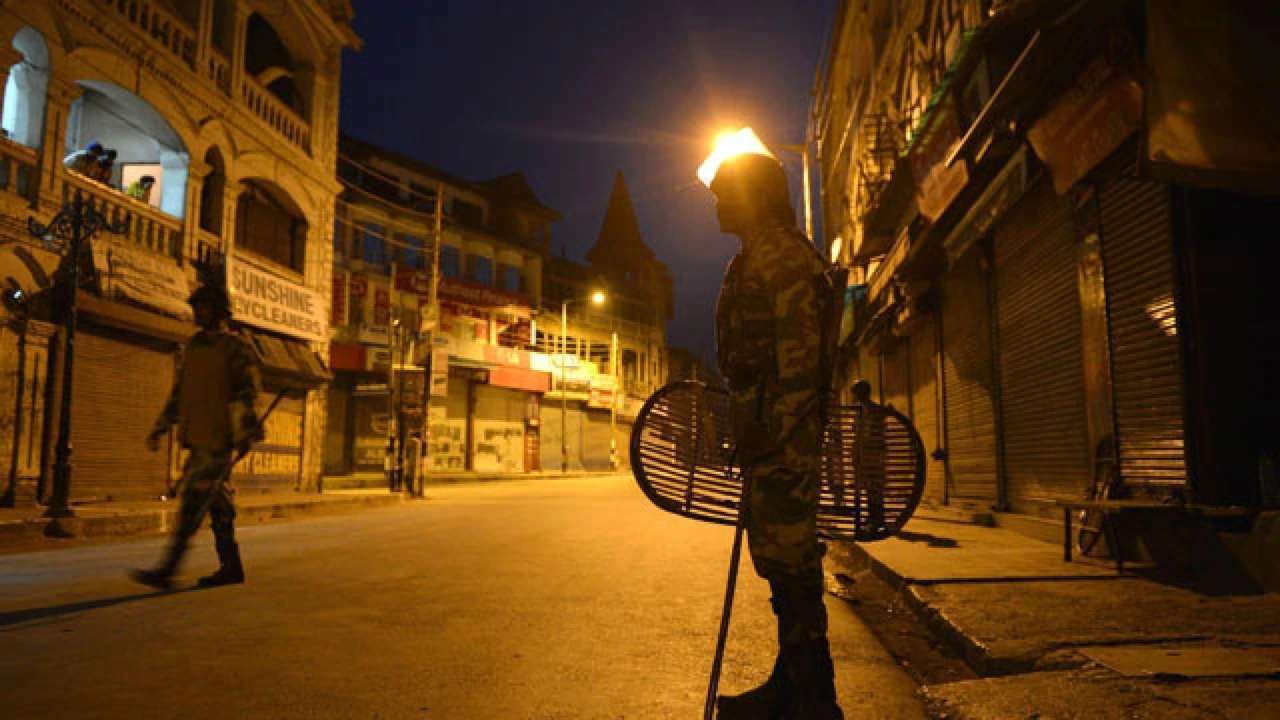 After the Delhi government imposed a night curfew ahead of the 2021 New Year`s Eve celebrations, the Gurugram Police on Thursday intensified their presence at the border.

The bolstering of security at the Delhi-Gurugram border and celebration venues is intended to ensure compliance of Covid-19 norms.

Meanwhile, the Gurugram Police expect that due to the restrictions in the national capital, a large number of people may visit the malls, pubs, bars, hotels in Gurugram for celebrations.

“We have already beefed up our security across the district and numbers of police personnel have been stationed at the borders but as per security purpose and persecutory measure we have appealed the people not to step out unnecessary and enjoy the new celebrations in their homes,” Gurugram Police Commissioner K.K. Rao said.

Meanwhile, ahead of New Year`s celebration around 4,000 police personnel of the Gurugram Police have been deployed throughout the district to maintain law and order situation.

Apart from this, around 71 police points setup at the multiple locations in Gurugram and 42 security checkpoints have been set up on the district`s borders and crowded places.

“The Gurugram Police has taken measures to ensure that all Covid-19 safety protocols are maintained and there is no large gathering for celebrating the New Year eve. Security has been beefed up in and around the city to avoid any untoward incident ahead of New year Eve,” Rao said.