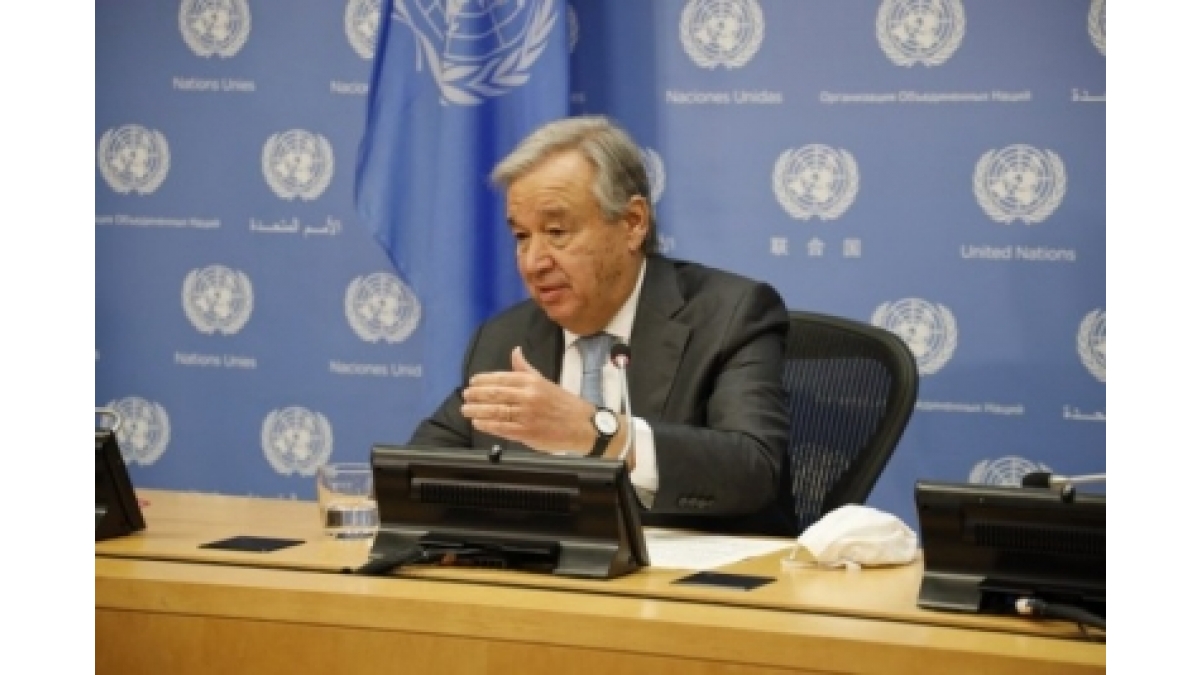 “As we say (in) many of these cases, I think it’s important to respect peaceful protests, freedom of assembly and non-violence,” his Spokesperson Stephane Dujarric said on Tuesday in reply to a question about the Delhi violence during the protests.

Scores of people were injured when the tractor protest by farmers protesting the new farm laws turned violent, clashing with police.

The rioters stormed the Red Fort and damaged property at several places in the national capital.

X
Farmer Unions Call Off Tractor Parade After Violence at Red Fort; High Alert Iss…IndiaTens of thousands of farmers broke barriers to storm the national capital on Tuesday, their tractor parade to highlight their demands dissolving into …
close