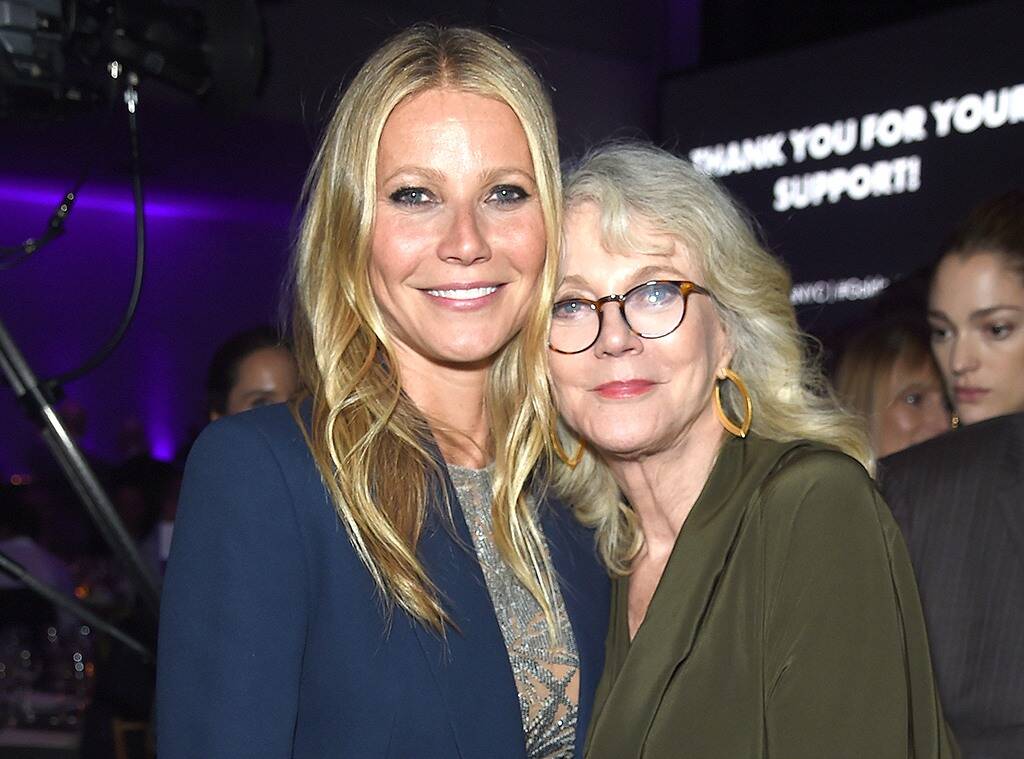 The actress took to her platform to honor her mother on her birthday. Check out her sweet tribute!

RELATED: Dakota Johnson And Chris Martin Run Errands In Malibu After Rumors Surface Coldplay Are Not A Fans Of The ‘Fifty Shades’ Star

The Emmy-winning star is most well known for projects such as Meet the Parents, Huff and Will and Grace, among other titles.

On Wednesday, Danner turned 78 years old and her fellow actress daughter could not help but pay tribute to her.

She took to her platform to write: ‘This beautiful creature fills our hearts with so much warmth. She gets words and names mixed up in the most hilarious and unique of ways. She is full of life and incredibly strong. She loves her grandchildren more than anything else in the world.’

RELATED: Gwyneth Paltrow And Brad Falchuk’s Wedding Was Packed With Celebrities – Check Out The List

The Goop founder went on to say that ‘She loves Bill Evans, eating leftovers and keeping her own company. I admire so many things about her and today is her birthday. Happy birthday from the bottom of our hearts. Your family loves you so much mommy.’

Of course, she was far from being the only one to celebrate her famous mother as many, including fellow celebs, shared their birthday wishes in the comment section.

A few of the most notable names that stopped by in the comments were Kate Hudson, Liv Tyler and Amanda de Cadenet.

This is not the first time that Gwyneth gushes over her mom publicly.

The actress previously called her a ‘real treasure’ back in 2015 when Blythe appeared in I’ll See You in My Dreams.