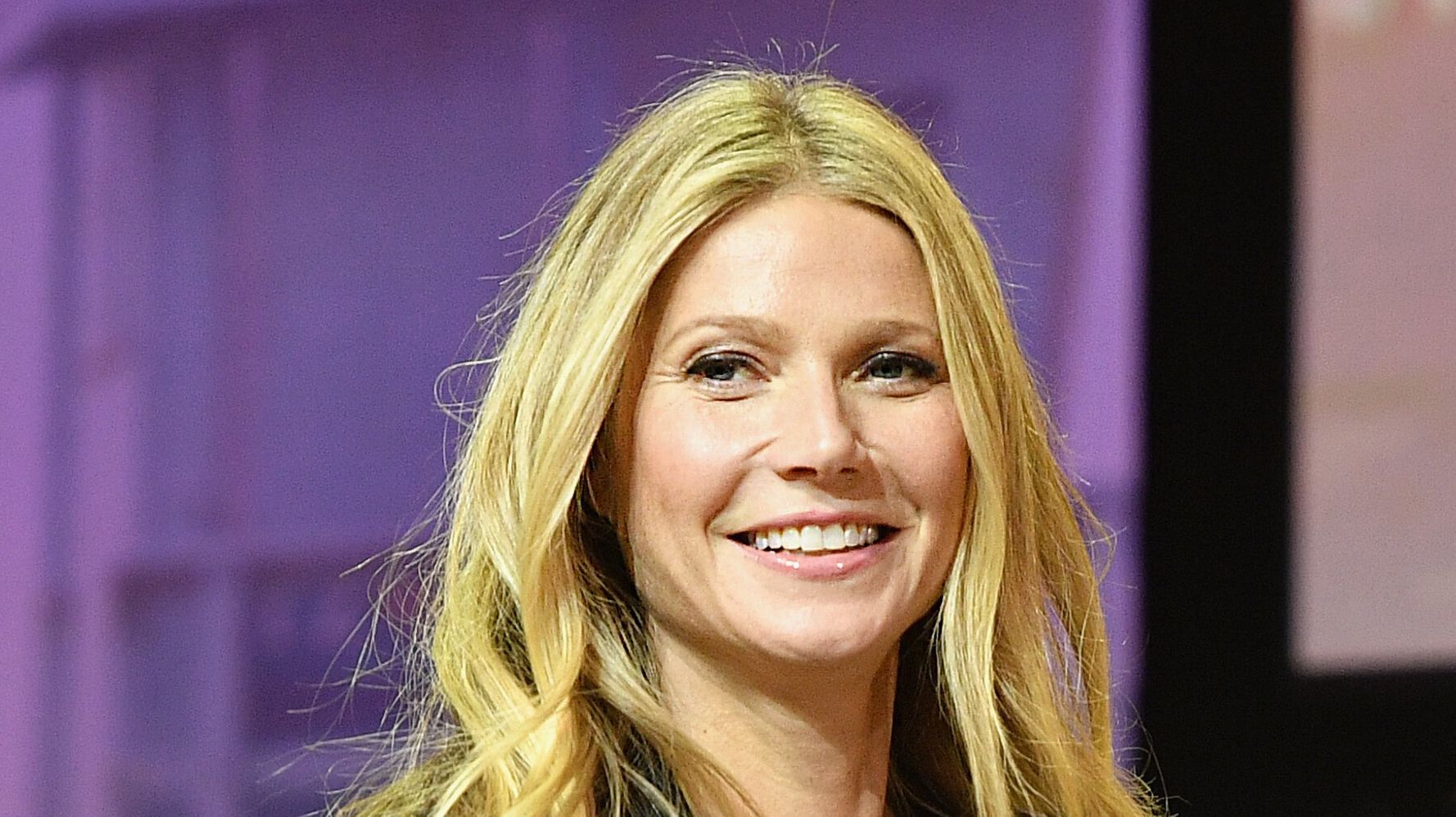 Gwyneth Paltrow still takes on select acting roles, but she’s reluctant to return to the big (or small) screen without a good reason.

Still, during an appearance on Naomi Campbell’s series “No Filter with Naomi” earlier this week, the Goop founder revealed the hilarious condition that would prompt her to take another acting gig.

“I would have to be fucking the writer!” Paltrow joked as Campbell nearly fell out of her seat.

In other words, the actor’s next project would have to involve her husband, writer and producer Brad Falchuk.

“But that’s sort of it!” Paltrow added. “If my husband writes something and he wants me to do it, then I’ll do it … And you know, I can never say never.”

Paltrow added that she’d also be interested if the right theater opportunity came up.

“I’d like to go back on stage one day,” she said. “I really loved doing theater.”

The wellness guru announced in 2016 that she was taking a break from acting to focus more of her time on Goop, but said she would “probably” return at some point.

Since her declaration, Paltrow’s made a few appearances as Pepper Potts in Marvel movies and worked on Netflix’s “The Politician” series (which was co-created, written and produced by ― you guessed it ― Falchuk).

Paltrow gave a little more insight into why she “doesn’t love acting that much” in an interview with Bruce Bozzi on SiriusXM in December of last year.

Things apparently started to shift after she nabbed an Academy Award for her 1999 role in “Shakespeare in Love.”

“I think that when you hit the bullseye when you’re 26 years old and you’re a metrics-driven person ― who frankly doesn’t love acting that much, as it turns out ― I was kinda like, OK,” she revealed. “It wasn’t like I felt like this isn’t worth doing. I sort of felt like, well, now who am I supposed to be? What am I driving towards?”

Consistently being under the spotlight also got old for the actor.

“Part of the shine of acting wore off, you know, being in such intense public scrutiny,” she added. “Being a kid who’s living every breakup on every headline, being criticized for everything you do, say and wear.”