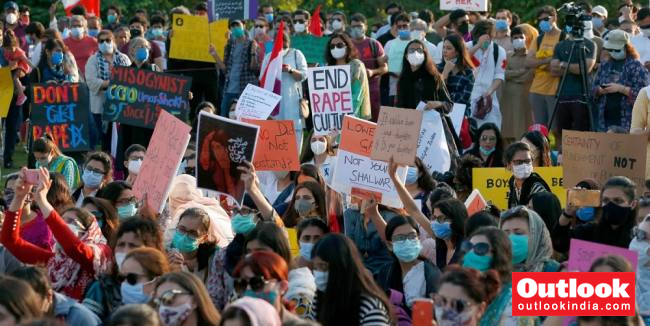 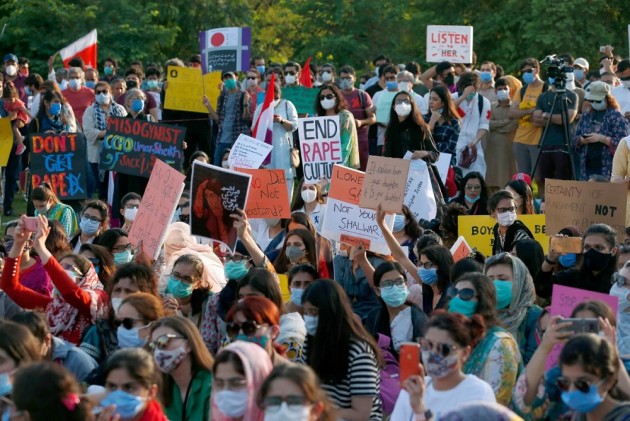 Convicted habitual rapists in Pakistan could be chemically castrated after President Arif Alvi on Tuesday approved a new anti-rape ordinance.

Alvi’s approval came after Pakistan’s Cabinet last month approved the anti-rape ordinance, which called for the chemical castration of rapists with the consent of the convict and setting up of special courts for rape trials.

“The law would ensure speedy trial of rape cases against women and children for which special courts would be established throughout the country. The courts will wrap up the cases within four months,” the President’s office said in a statement.

The concept of chemical castration for first or repeated offenders has been introduced mainly as a form of rehabilitation, and subject to the consent of the convict.

The law stipulated that anti-rape crisis cells would also be set up for conducting medico-legal examination within six hours of the incident.

Also, a countrywide registry of sexual offenders would be established with the help of the National Database and Registration Authority.

The identities of victims would not be disclosed and the disclosure would be a punishable offence.

Police and government officials, who show negligence in investigating the cases, would be jailed for three years along with the imposition of fines.

The officials involved in providing false information would also be punished.

However, the defining feature of the new law is the punishment of castration of habitual rapists. They would be chemically castrated under the guidance of a notified board.

The law abolishes the inhumane and degrading two-finger virginity testing for rape victims during medico-legal examination, The Express Tribune reported.

The ordinance also bars the cross-examination of a rape survivor by the accused. Only the judge and accused’s lawyers will be able to cross-examine the survivor, it said.

The ordinance followed after Prime Minister Imran Khan announced to bring strict laws to deal with the rising rape incident when in September a woman was forced to get out of car after she ran out of fuel and raped in presence of her minor children.

The two culprits involved in the crime were arrested and are under trial.