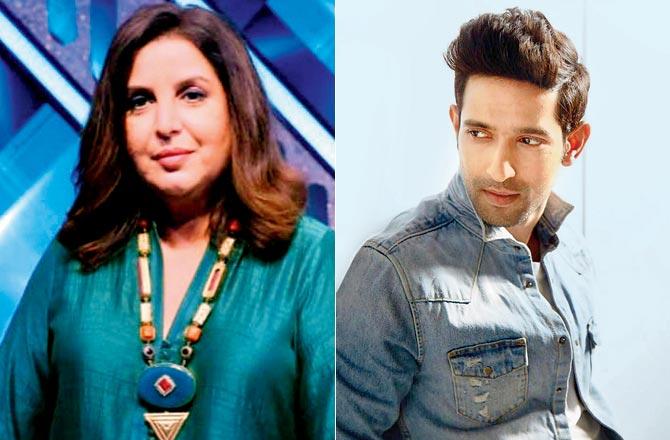 On Monday, Farah Khan and Vikrant Massey’s social media accounts were hacked. The choreographer-filmmaker’s Twitter and Instagram handles were compromised. She was able to reinstate the latter thanks to computer engineer husband Shirish Kunder. Massey shared the update on his Instagram Stories and urged people to ignore any messages they may have received from his account. “My Facebook and Instagram accounts have been hacked,” he wrote.

Earlier, Sushmita Sen’s daughter Renee Sen’s Instagram account was hacked, and the actress shared the news on her social media account. She also addressed how she felt bad for the person who hacked her daughter’s profile and does not realise that Renee is happy to begin anew.

Renee is not the first celebrity who’s profile has been hacked. A lot of Bollywood celebrities have faced the brunt of hackers. A few months ago, Sussanne Khan’s Instagram account was also hacked via fake e-mail ID. Actresses like Esha Gupta, Pooja Hegde, director Shoojit Sircar too went through the same trauma.

On the work front, Farah Khan was last seen as a producer for Jacqueline Fernandez-starrer Mrs Serial Killer. Later, she was also seen as a judge in BB Adalat. Speaking of Vikrant Messey, the actor stunned the audience with his stint in Dolly Kitty Aur Woh Chamakte Sitare. His rom-com with Yami Gautam, Sunny Weds Ginny, was not appreciated a lot by the audience.