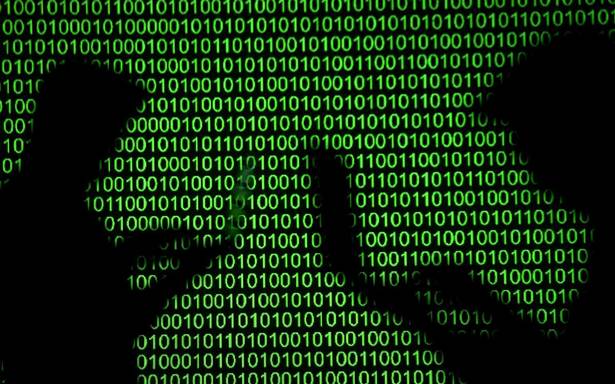 The team recorded over 19 hours of audio and were able to collect both spoken digits and music played by a computer speaker and TV soundbar, with over 90% accuracy, it said.

Hackers have the ability to use Light Detection and Ranging (LiDAR) technology to enable vacuum cleaners to eavesdrop private conversations in houses.

A LiDAR sensor is designed to scan the surroundings by utilising laser-based ranging techniques to create a distance map. In robotic vaccum cleaners, these sensors act as navigators and provide mapping services to clean houses.

These vacuum cleaners contain low-cost LiDAR sensors that can act as a microphone and record private conversations, the team stated in a study titled ‘Spying with Your Robot Vacuum Cleaner: Eavesdropping via Lidar Sensors.’

A team of researchers at the National University of Singapore (NUS) coined the term ‘LidarPhone’, a novel acoustic side-channel attack through LiDAR sensors.

The team recorded over 19 hours of audio and were able to collect both spoken digits and music played by a computer speaker and TV soundbar, with over 90% accuracy, it said.

The device also has the ability to extract traces of sound signals from noisy laser reflections to capture sensitive information including speech of a person during a tele-conferencing meeting and music clips from a TV set.

The most recent usage of these sensors was in Apple’s iPhone 12 Pro series. Apple said its LiDAR scanner measures how long it takes light to reflect back from objects, so it can create a depth map of any space. This will particularly benefit augmented reality apps that can now create more realistic experiences, according to the company.

Other applications of the LiDAR sensor include autonomous vehicles and other smart household devices.

“You Can’t Have People Turn On The TV & There Be No Pictures”: Britain’s...

Prince Narula And Karan Kundra turn gym buddies as they sweat it out together...

Glenn Maxwell Can “Turn A Game On Its Head” On His Day: Mike Hesson...