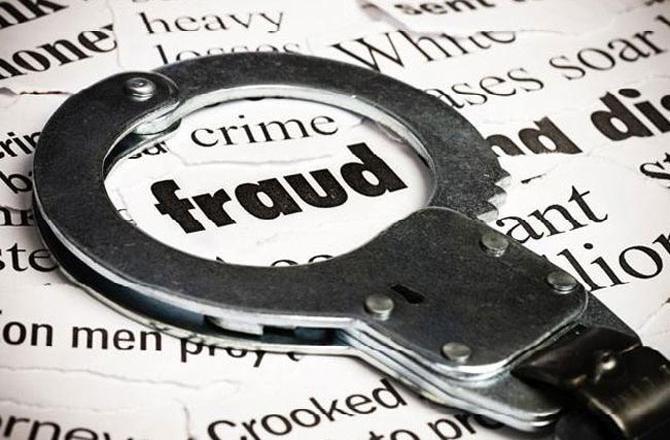 Just when cybercriminals are busy duping people through sophisticated hacking techniques in the pandemic, some users in India have reported receiving a letter in their emails, promising $450,000 (nearly Rs 3.3 crore) from “Microsoft” for being winner of the “Microsoft Relief Grant and Support Initiative”.

This letter, which bears the name of Microsoft CEO Satya Nadella as undersigned, mentioned that the recipient “successfully passed the requirements and satisfactory report from all online test conducted and you have been awarded the sum of $450,000.00”.

A user reported receiving such a letter from a chemist’s email ID in Mumbai whose email id was apparently hacked to issue the Microsoft letter.

The letter, seen by IANS, mentioned that the recipient’s “email address was automatically selected for this grant” by an automated system from a “worldwide range of Microsoft Windows active users and other Microsoft ancillary service users”.

It then asked the “winner” to provide a government-issued ID card displaying a picture, name and date of birth along with contact address, telephone/mobile no, alternative e-mail address.

Further, the letter also asked the recipient to contact the person in charge of the payment mentioned as the Chief Financial Officer of Microsoft, Amy Hood, through emails.

At the outset of the letter, it mentioned that the relief grant was set up “to encourage active users of the Internet Microsoft Windows and other ancillary products and also to support individuals globally due to the corona virus pandemic”.

A Microsoft spokesperson told IANS on Wednesday that the users should be very careful about opening emails promising unsolicited money as cybercriminals often try to trick people into giving their personal information and even banks details by promising lucrative awards.

“We urge customers to report scams like these via the ‘Report Message’ button in Outlook or, in the case of tech support scams, to https://microsoft.com/reportascam,” the spokesperson noted.

People should verify the authenticity of sender of emails before revealing their personal details to unknown people.