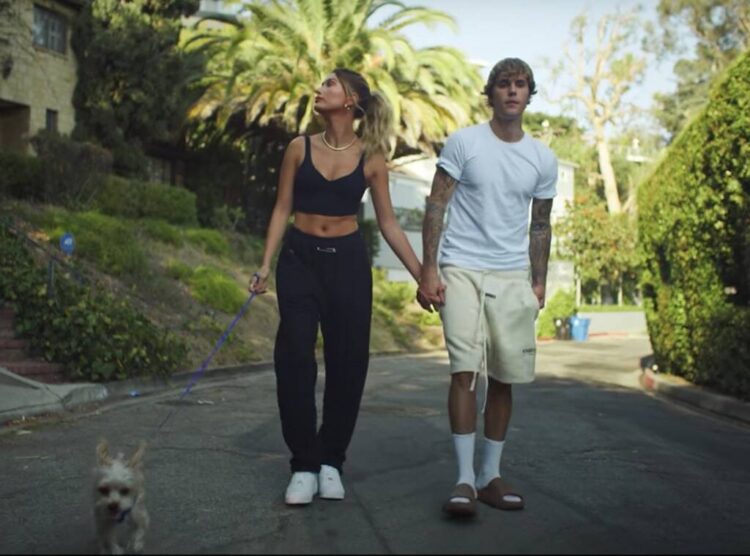 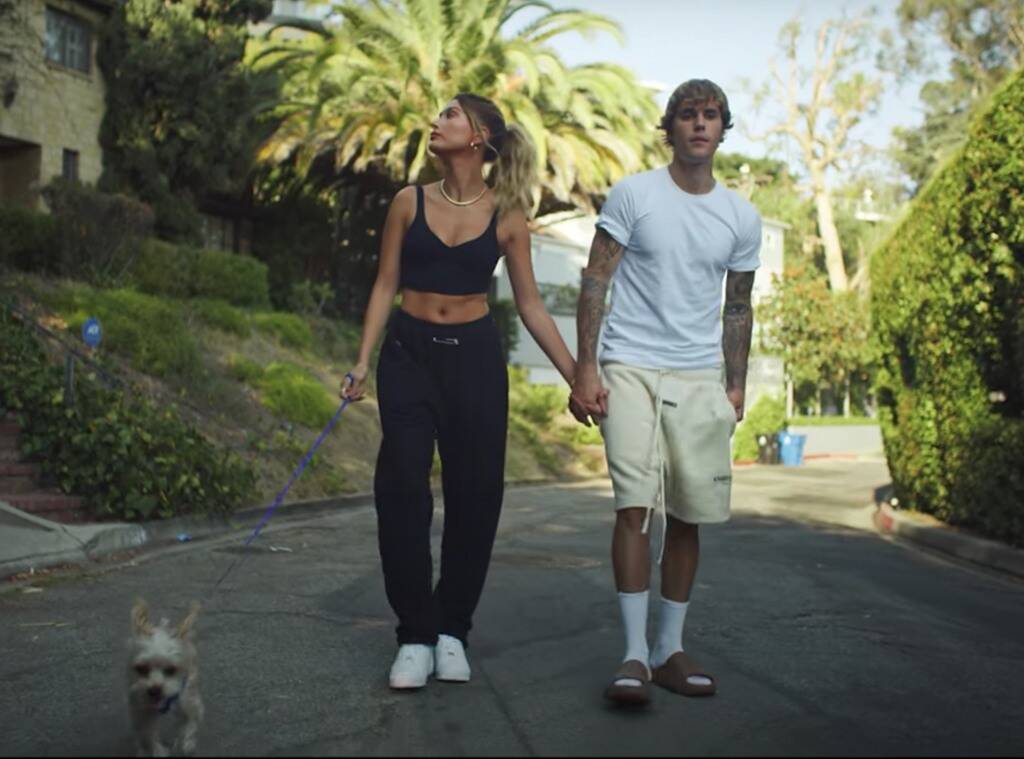 While chatting with a psychologist, Hailey Baldwin revealed the real reason why she went ahead and deleted her Twitter account! As it turns out, her platform had a negative impact on her mental health.

Fans remember that last summer, the model decided to deactivate her very popular Twitter page and now, she is explaining why!

RELATED: Cardi B Confesses She Considered Abortion In The Beginning Of Her Pregnancy: ‘I Didn’t Know If I Was Prepared’

Simply put, she just could no longer deal with all of the negativity!

Hailey has been doing YouTube lately and this new candid video was posted on her channel!

The vid features psychologist Jessica Clemons and Hailey told her that ‘I think when you are going through a situation where you have so many people hounding you with the same thing just over and over and over again, it starts to mess with your mind and you start to question everything and you are like, ‘Is there something that I am not seeing that they see… Maybe they are right?”

Of course, the criticism got much worse as soon as she tied the knot with Justin Bieber back in 2018 and ever since then, she’s been getting another ‘level of attention.’

‘I think one of the biggest things that I struggled with for sure was the comparison aspect of body comparison and the looks comparison and behavior comparison,’ Hailey also said, seemingly referencing how she and Justin’s ex, Selena Gomez, would be pitted against one another.

The model turned YouTuber eventually realized that the only thing she could really do for her mental health was to limit her time on social media.

Now, she uses Instagram only on the weekends and she’s also changed the settings so that only people she follows can comment on her posts.

For more on what she had to say about her decision to delete her Twitter and stay away from social media in general, check out her video above!