Home EntertainmentHollywood Hailey Beiber Reveals Undergoing Therapy To Deal With Trolls; Says Justin Bieber Has Been Dealing With It Since Long!

Hailey Beiber Reveals Undergoing Therapy To Deal With Trolls; Says Justin Bieber Has Been Dealing With It Since Long! 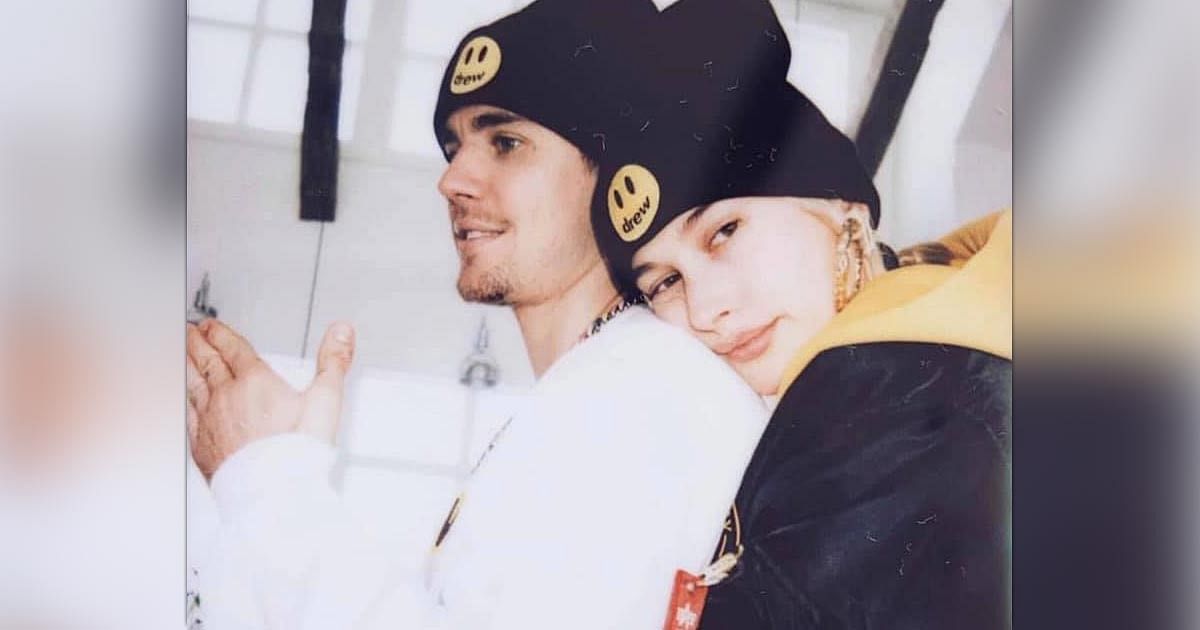 Model Hailey Bieber has shared that she has had to undergo therapy to cope with the negative attention and trolling she receives online.

“The way that I’ve dealt with a lot of the negative attention is… I’ve talked it a lot through with a therapist, and I do therapy consistently… I’m also married to someone (Justin Bieber) that’s been dealing with this a lot longer than I have, to an extremely, like the highest level it could possibly be,” Hailey said on the Women’s Health Going for Goal podcast, femalefirst.co.uk reported.

Hailey Bieber, who is married to pop star Justin Bieber, added that she thinks “being able to share that world with somebody that understands it even better than I do has been so helpful”.

Hailey Bieber has trained herself to remember that she does not “owe” anything to anyone and doesn’t need to “explain” herself to strangers. Using this coping mechanism has made her feel “a lot more freedom”.

“The biggest thing for me with social media was the battle of… for a while strangers made me feel like I had to explain myself, when the reality is, I don’t owe them anything. It took me a while to get there and understand that, because I’m kind of a perfectionist and I don’t want people to hate me or be mad at me,” she said.

Hailey added: “I want to be like, ‘Hey I’m actually not this person that you think I am.’ I just realised that there’s people on the internet that, no matter what you say and do, they want to just hate you because they are not happy with themselves.”

“The more I’ve been able to break that down with a therapist (and) the more I realise it has nothing to do with me, or my personal character, I felt a lot more freedom,” Hailey Bieber said.

Hailey said praying to God is also a form of “meditation” for her and is “extremely important and helpful” for her mental well-being.