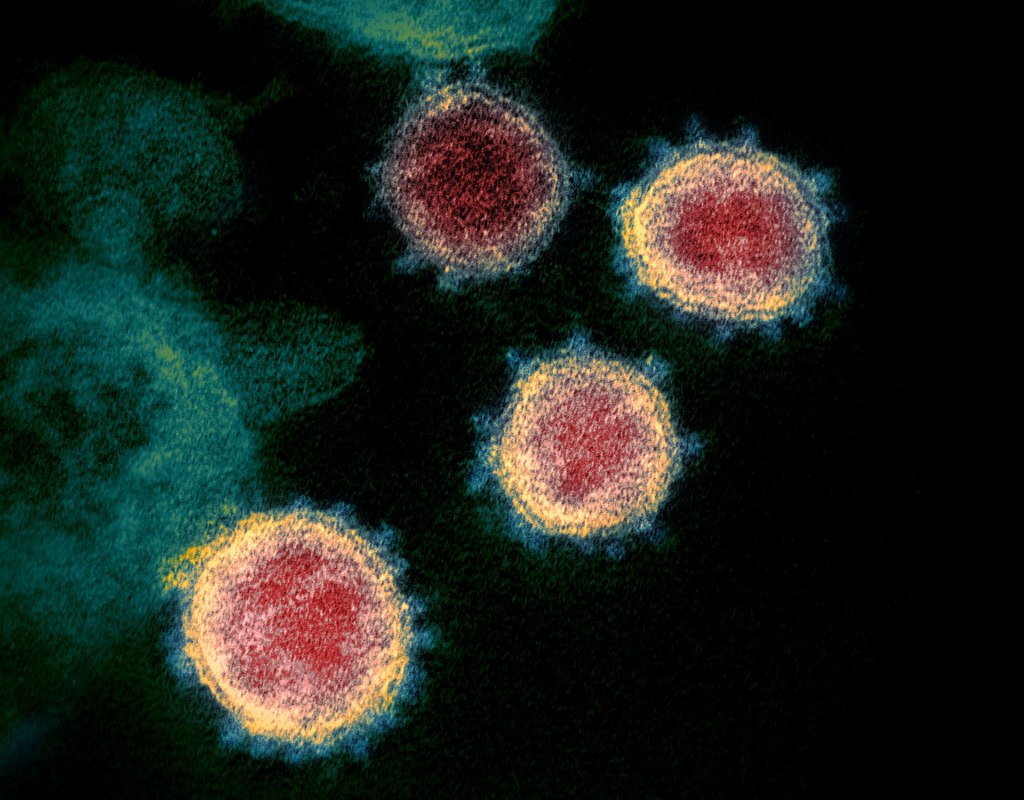 Covid-19 cases and hospitalizations have dropped by 77% and 44% over the past month, respectively, said LA County Health Officials on Monday. That’s great news for the country’s hardest-hit region. The question remains, however, if new variants of the virus will create another surge.

LA County Public Health Director Barbara Ferrer said on Monday that, “We are going to be reporting later today that we now have 5 cases associated with the UK variant.” That’s not many, but the amount of genomic testing in the county to identify new variants is exceedingly small compared to the number of Covid tests being delivered.

“There’s no way that we don’t have a fair amount of [that] variant circulating here,” said Ferrer. The mutant UK strain is thought to be 30-50% more transmissible. According to a new report, the UK variant is doubling its prevalence among identified cases every 9-10 days.

“At least 50% of our samples have shown the West Coast variant,” said Ferrer, before hedging that “more research needs to be done.”

Last week, California’s top health official revealed that over 1,000 cases of the West Coast variant had been discovered in the state. California Governor Gavin Newsom said on Monday that that number had risen to 1,200. That’s a 20% increase in less than a week.

Such increases could make the effort to vaccinate Los Angeles residents even more critical. The region has ramped up its vaccination infrastructure considerably in the past few weeks, but a bottleneck of vaccine supplies is hampering the effort.

Newsom revealed on Monday that of 1.2 million vaccine doses are scheduled to arrive in the state this week. But only 540,000 of those will be first doses. “We need to see more doses coming into the state to keep these sites up and running,” said Newsom.

Ferrer said LA’s situation is even more desperate. For the remainder of this week at County vaccination sites she said, “All we’re able to offer is second dose appointments.” In a county of 10 million with new variants circulating, that’s a problem.

Dubbed variously B.1.429 and B.1.427, the West Coast Variant or sometimes called CAL.20C, the new strains are still a mystery.

Dr. Charles Chiu, a virologist and professor of laboratory medicine at UCSF who, in concert with state authorities, has been genetically sequencing test samples to identify new variants said early indications are the CAL.20C might be less susceptible to the currently approved vaccines, but more investigation is needed.

“This variant carries three mutations, including L452R, in the spike protein, which the virus uses to attach to and enter cells, and is the target of the two vaccines that are currently available in the United States,” said Dr. Chiu. A spike protein mutation could, then, interfere with the vaccine’s efficacy. Given that spike protein’s importance, L452R is another name sometimes used for the West Coast Variants.

Asked about vaccine resistance, Ghaly was more circumspect saying he was, “Unclear about its exact role in either making people sicker or its impact on things like vaccine.”

Dr. Chiu said L452R grew from about 3.8% of the samples he tested in late November 2020 through early December to more than 25.2% in late December through early January 2021.

Eric Vail, the director of molecular pathology at Cedars-Sinai, told The New York Times that CAL.20C may have played a part in the surge in cases that overwhelmed Southern California’s hospitals earlier this month. “I’m decently confident that this is a more infectious strain of the virus,” said Dr. Vail.

Scientists are concerned about L452R because it might help coronaviruses stick to human cells and infect them more readily.

Dr. Vail and other researchers in the state say that the L452 mutations they have found were always alongside four other specific mutations. That unvarying arrangement was a strong sign of a single lineage “native” to California.

Cedars researchers discovered CAL.20C in July. As far as limited genetic testing could detect, the variant didn’t appear in Southern California again until October. At the time, it didn’t seem to be widespread.

By December, however, 36% of virus samples from Cedars-Sinai patients were identified as CAL2.0C. The variant also represented nearly one-quarter of all samples from Southern California. But again, the number of samples tested is minuscule next to the overall number of daily Covid tests.

At the beginning of January, the state had administered over 30 million Covid-19 tests. Of those tens of millions, only about 7,000 had been analyzed genomically, according to the San Jose Mercury News. It should be said that the nation as a whole is woefully behind in such analyses. But California — and specifically Los Angeles — is the worldwide epicenter of the pandemic. The need here is more acute. But such tests are expensive.

Los Angeles County is only genomically analyzing a few dozen test specimens each day, so it’s hard to know. That’s out of an average 81,000 tests a day. (Health officials DO say that they’re flagging the most suspicious samples for genomic examination, so that would seem to increase the likelihood of discovering mutations.)