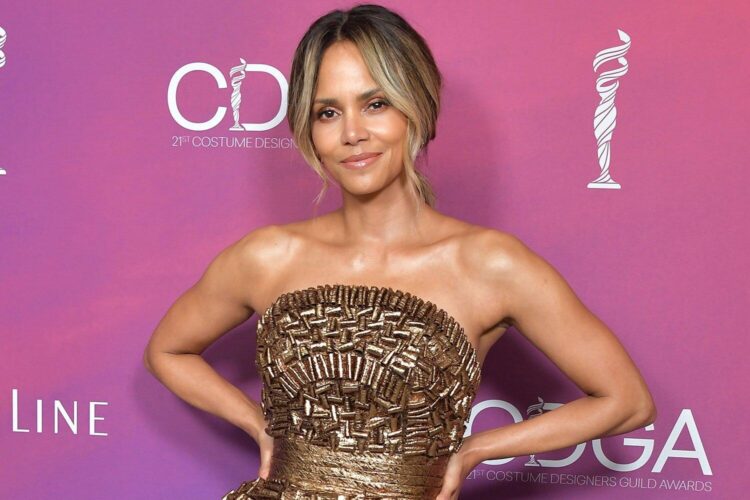 Halle Berry is sharing her thoughts on the racist on-air comments by a radio host who was fired for comparing her skin tone to numbered toast settings.

“Disgusting. It’s ridiculous this type of nonsense is still being broadcasted across airwaves,” Berry tweeted on Friday. “ALL Black women are beautiful and worthy, Rob Lederman. GTFOH.”

In the clip shared to Twitter on Wednesday by ESPN reporter Marcel Louis-Jacques, Lederman said on The Morning Bull Show, “I may get into trouble for this,” before making his racist comments to his co-hosts Rich “Bull” Gaenzler and Chris Klein.

Disgusting. It’s ridiculous this type of nonsense is still being broadcasted across airwaves. ALL Black women are beautiful and worthy, Rob Lederman. GTFOH. https://t.co/9qMrLysjy2

On Thursday, a spokesperson for Cumulus Media confirmed to PEOPLE in a statement Lederman had been “swiftly terminated.”

“CUMULUS MEDIA operates from a clearly-defined set of programming principles and there is no question that Rob Lederman’s comments made on The Morning Bull Show are in direct violation of those principles,” the statement read. “We swiftly terminated him and suspended the remainder of the show’s on-air talent. We apologize, and deeply regret the incident.”

Lederman told The Buffalo News he was “horrified” when he listened back to the recording of the broadcast. He did not respond to PEOPLE’s request for comment at the time.

“I could easily see how someone could be offended by that. I get that,” Lederman said. “It sounds terrible, and it is terrible… Now, can I take back those words? No. If you listen to them, were they meant to be hurtful? Absolutely not.”

Lederman added that he hoped to “learn from” the incident, and offered an apology to “anybody that would be hurt” by his comments.

RELATED VIDEO: How a Black Police Officer Who Experienced Racism as a Teen Hopes to ‘Effect Internal Change’

“All organizations across the Pegula Sports & Entertainment umbrella strongly condemn racism in all forms. We are deeply disturbed by the comments made this morning by a co-host on Rich Gaenzler’s radio show,” the organization said in a statement. “They were unacceptable, inappropriate, and there is no place for them in our community. The Sabres and Bandits therefore have made the decision to terminate him from his duties as our in-arena host.”

RELATED: Violence Against Asian Americans Continues: How You Can Help the AAPI Community

Gaenzler was also relieved of his duties as public address announcer at the University at Buffalo.

“The University at Buffalo Division of Athletics is committed to sustaining a culture of diversity and inclusion and strongly denounces racism in all forms,” the school said in a statement obtained by PEOPLE. “Rich Gaenzler is not currently under contract with UB Athletics. We will move forward with selection of another public address announcer for UB football games next season.”

To help combat systemic racism, consider learning from or donating to these organizations: