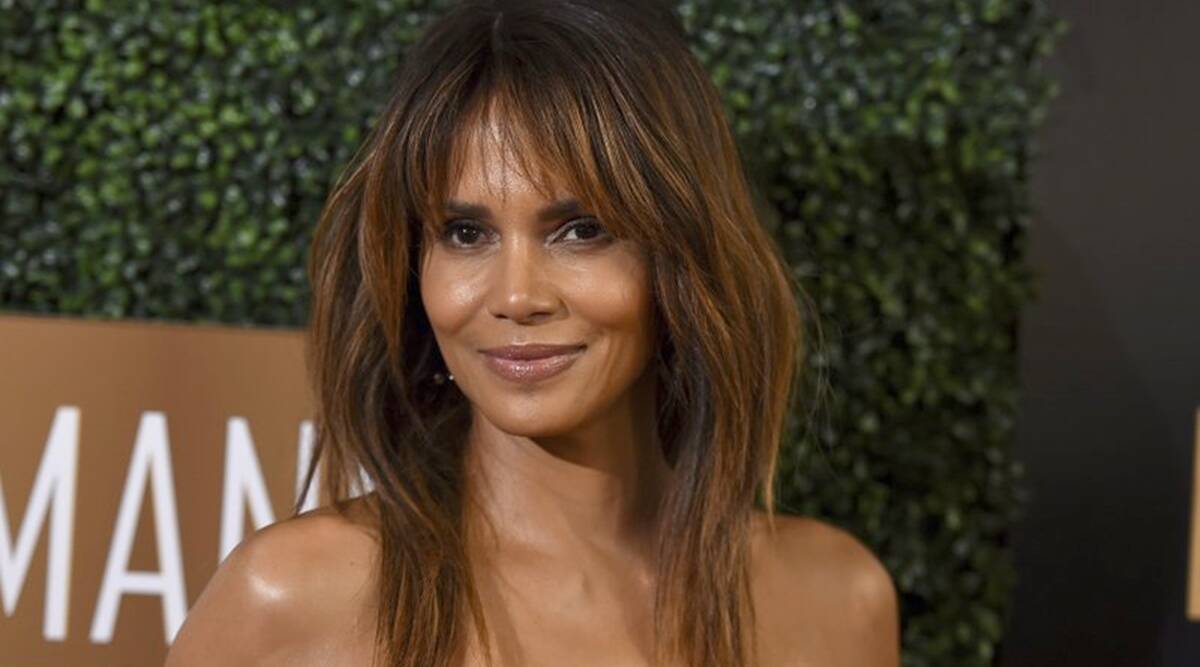 Writer Matthew Charman, who earned an Academy Award nomination for Bridge of Spies, will direct the movie from his own script, reported Deadline.

The story follows Sara Morse (Berry) one year since her husband mysteriously vanished from their rural farm. When she discovers a strange, extraterrestrial object underneath their home, Sara and her kids embark on a race to find their husband, father, and most importantly — the truth.

The project, which is a co-production of Netflix and MRC Film, will be produced by Fred Berger and Brian Kavanaugh-Jones under their Automatik banner.

The actor is currently awaiting the release of directorial debut Bruised, which was recently picked by Netflix.

Tristan Thompson’s Reaction To Khloe Kardashian’s Demand For Baby No. 2 Is...