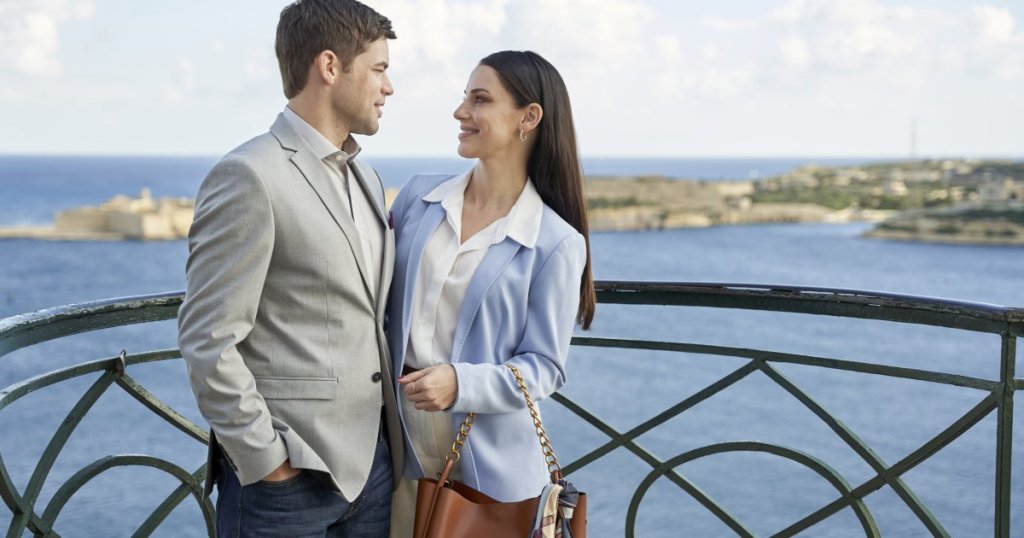 Wonya Lucas, who was named President & CEO, Crown Media Family Networks six months ago amid controversy, wasted no time addressing the cloud that has been hanging over the Hallmark cable networks for years.

“Before I arrived, we had begun to expand our brand inclusiveness in front of and behind the camera,” she said second into her opening remarks. “I’m proud of the progress this team is making to expand diversity in our programming and it is nothing short of seismic. The significant achievements made in the D&I space in 2020 laid the groundwork for us to branch out in our storytelling to approach the complexity of what it means to love and be a family in a more authentic, varied, and inclusive way. We will continue to strive to defy common stereotypes and give our characters more depth and dimension; in short, to more broadly represent the human condition. And what a difference a year makes.But believe me; we know there is so much more good work yet to be done.”

Lucas took over the role previously held by Bill Abbott, who stepped down in January 2020 following Hallmark Channel’s controversial handling of an ad featuring a same-sex couple kissing. It capped longtime criticism over Hallmark movies’ lack of racial, sexual and religious diversity.

Lucas and Michelle Vicary, EVP, Programming, Crown Media Family Networks, faced more of that — and some skepticism — from critics during the company’s TCA executive session.

Asked for specific examples of positive changes in on-screen representation, Vicary pointed to The Christmas House from this past holiday season, a multi-generational story about a couple (Treat Williams and Sharon Lawrence) with two grown sons, one of whom is in a same-sex marriage. “And what I’m really excited about is our first gay lead which is coming out this weekend in Mix Up in the Mediterranean, starring Jeremy Jordan,” she said.

Lucas mentioned the movie Christmas Comes Twice, centered on a strong, biracial woman who is a scientist.

Added Vicary, “It was a big priority not only for us to show diversity but to show different kinds of diversity, so we were really pleased to have interracial couples. I would say probably 25% of our movies had diversity in them, and that wasn’t a number we were trying to reach. It was just how do we find the best casting and the best actors for each of these roles, and I think the development team and our casting senior vice president, Penny Perry, did an amazing job.”

Vicary also listed Hallmark Movies & Mysteries Holly & Ivy, a story of a woman with two children who grew up in the foster care system and is facing a serious illness. “What I like about this storyline is the fact that our stories are really peppy and happy, and this is real life. Just taking people on a different emotional journey, I think, is really what you’ll see more of. The other thing I would add is the music that we have in our movies is also evolving as well. From the expected sort of cadence of music, to just having more variety in the music. And that’s, to me, a central character in any movie. And we also have humor .I think you’re seeing a lot more humor. You’re seeing a lot more humor in our movies and you’ll continue to see ,again, more emotional depth and breadth than what we’ve done in the past.”

Lucas would not address the fallout from Hallmark’s same-sex ad controversy. “All I can speak to is where we are today. And really just coming in six months ago and seeing the work that the team had already done and begun, it really did make me proud,” she said. “What I see, moving forward–and I can speak for myself — is that we’re gonna continue to lean into that and you’re gonna see more of that. And we welcome all the advertisers who have been supportive of us, and our team’s been supportive, and our parent company is incredibly supportive. So this is who we are.”