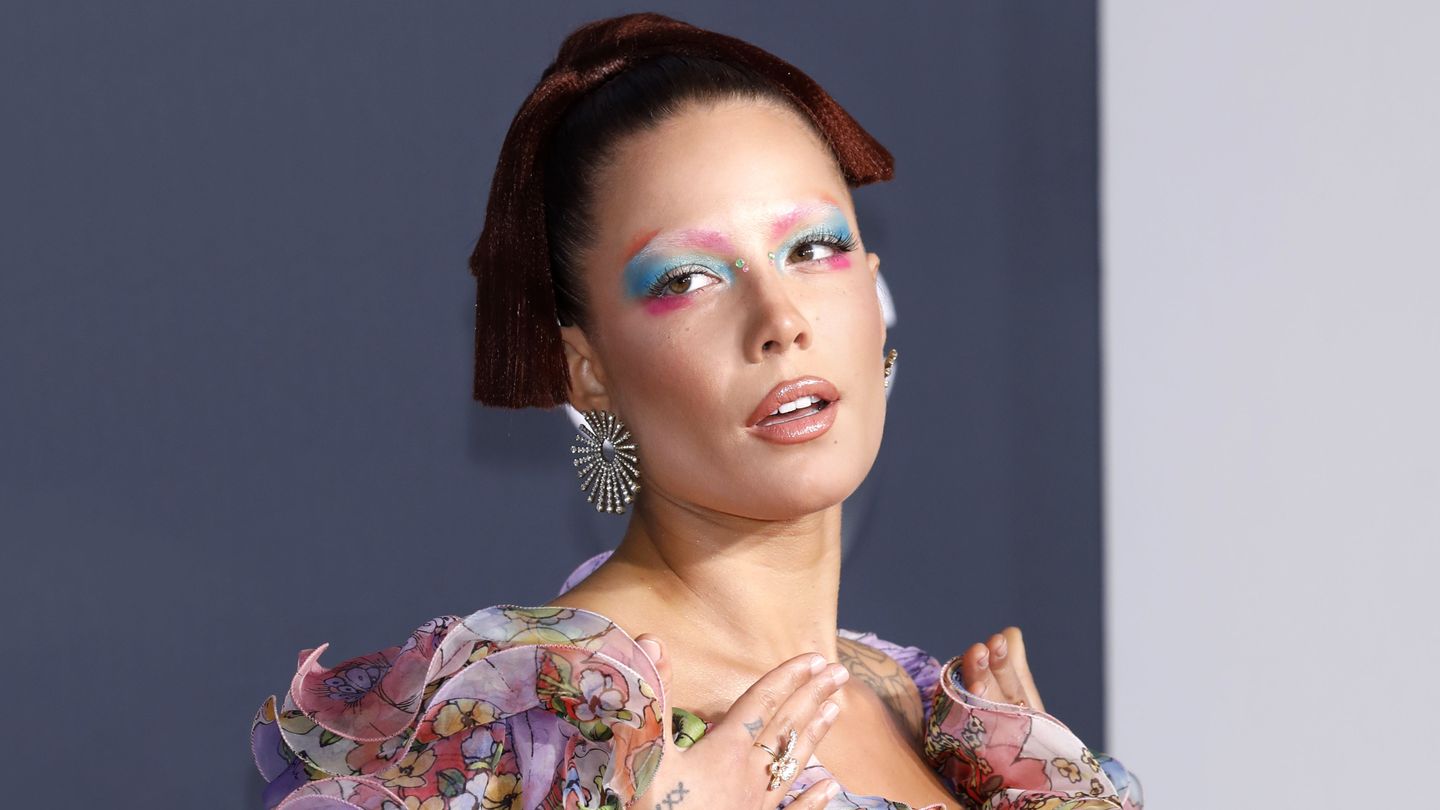 Some big news for Halsey: She’s going to be mom!

The 26-year-old singer from New Jersey announced her pregnancy on Wednesday (January 27) with a colorful photo shoot shared to Instagram. A carousel of three glamorous images captured outdoors by the photographer Sam Dameshek showed off Halsey’s burgeoning baby bump. The post was simply captioned, “Surprise,” followed by the bottle, rainbow, and angel emojis. She also tagged her boyfriend, the screenwriter Alev Aydin, whom Us Weekly confirmed to be the father of the child.

Aydin reposted a photo to his Instagram Story, adding three red-heart emojis. He left a sweet note in the comments of Halsey’s original post  — “Heart so full, I love you sweetness” — to which the singer replied, “I love you!!!!! And I love this mini human already!”

This will be Halsey’s first child, but her road to motherhood has been an especially difficult one. The “Be Kind” singer, who has sought treatment for her endometriosis, once suffered a miscarriage during a live performance, opening about the painful experience during a 2018 segment on the daytime show The Doctors. “I was on tour, I found out I was pregnant,” she said. “And before I could really figure out what that meant to me and what that meant for my future… the next thing I knew I was on stage miscarrying in the middle of my concert.”

Since then, her prognosis has seemed favorable, telling the Guardian in 2020 that becoming a mother was “looking like something that’s gonna happen for me. That’s a miracle.” It looks like something paid off along the way, and we couldn’t be happier for her. Congrats to Halsey!