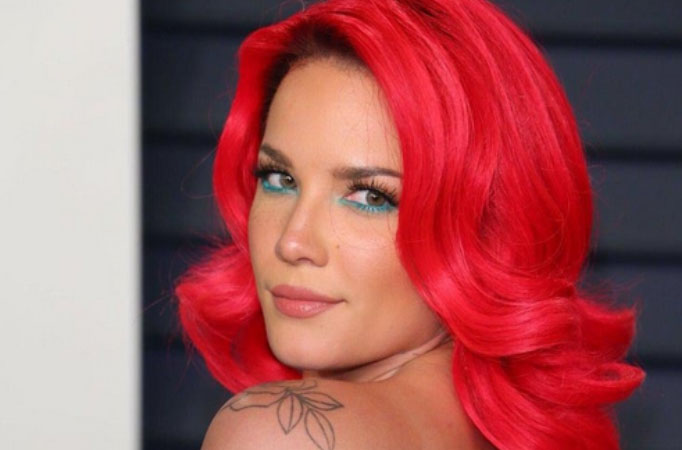 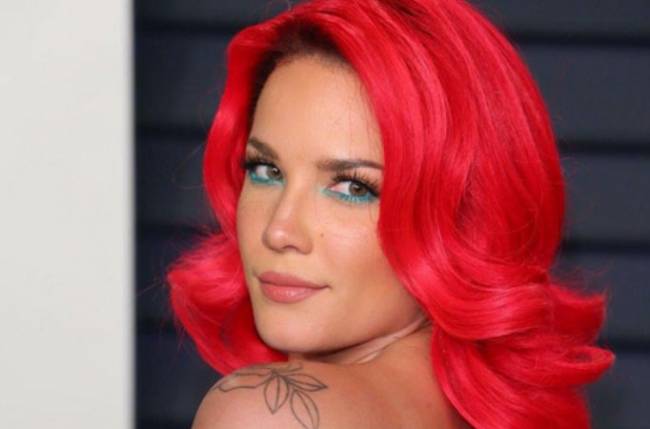 MUMBAI: Singer Halsey has made the announcement on social media that she is expecting her first child.

Halsey posted three pictures on Instagram, where she is seen flaunting her baby bump. In the first picture she is seen wearing a multi-coloured crochet bralette paired with denims. In the other pictures she just wears her denim.

The singer captioned the images as “Surprise” with a milk bottle, rainbow and baby face emojis.

Halsey is expecting her first born with her screenwriter beau Alev Aydin, whom she tagged in the pictures, according to people.com.

Aydin commented: “”Heart so full, I love you, sweetness.”

Halsey replied: “I love you!!!!! And I love this mini human already!”

Actress Olivia Rodrigo said: “SENDING U SO MUCH LOVE”.

Halsey and Aydin “have been dating for several months,” a source told people.com

The source added: “Halsey has been low-key about their relationship. They were spending a lot of time at her house in the fall though, and it was obvious that she was happy.”

Halsey announces she is pregnant