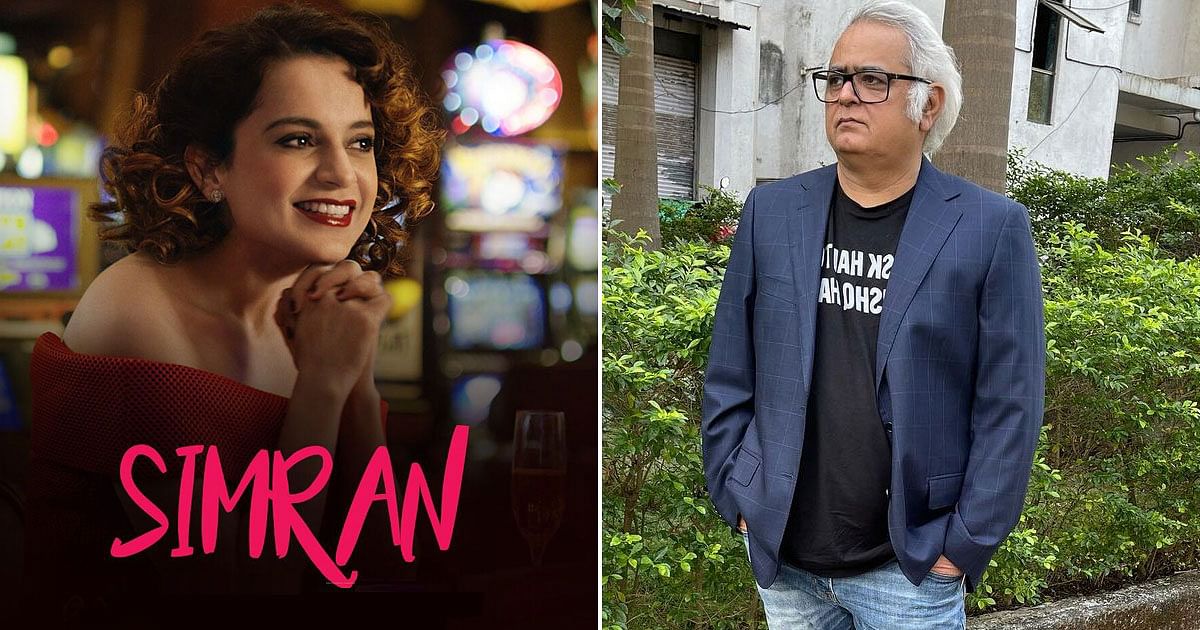 Filmmaker Hansal Mehta on Saturday admitted his 2017 release Simran, starring Kangana Ranaut, was a mistake. He also compared the error in judgement to supporting Anna Hazare and Arvind Kejriwal in the past.

For those who do not know, the 2017 film is about a divorcee named Praful Patel who loses her savings in a gambling bout. She then takes a loan to set things straight, and when she is unable to repay it, she finds herself drawn into a life of crime.

“I supported him (Anna) in good faith. Like I later supported Arvind. I don’t regret it. All of us make mistakes. I made Simran,” he tweeted on Saturday.

The film, said to be based on a true story, faced controversy when screenwriter Apurva Asrani alleged that Kangana, who has been credited as additional dialogue and story writer of the project, tried to discredit him by claiming she had developed the story with Mehta from a one-line script. Simran was a big flop at the box office.

Must Read: Rajinikanth Once Revealed How He Was Made Fun Of For Being Aishwarya Rai Bachchan’s ‘Hero’ In Robot