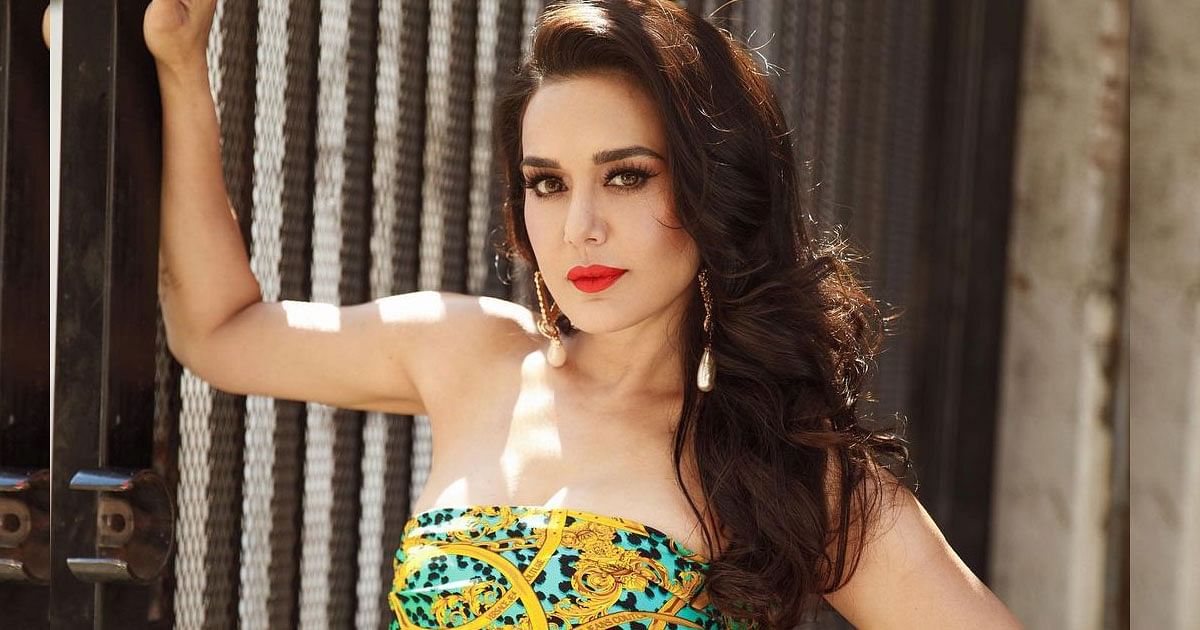 Someone rightly said, “There is no force more powerful than a woman determined to rise.” If a woman decides to achieve something in her life, nothing can stop her from doing so. Well, I am not just saying this because I am a woman myself, but it is a proven fact. One such very successful woman who just spread her wings and flew so high that it is difficult for most of us to reach her is Preity Zinta.

Preity is often referred to as the dimpled beauty of Bollywood. But is that who she is? Let me tell you that she has much more to her than just a pretty smile. She truly defines the phrase ‘One Woman Army’.

I might not know how difficult it is for a family and especially a 13-year-old child to cope up with the loss of a parent. But, Preity Zinta did not let the passing away of her father break her mentally. We all have seen her finesse in acting, and we have heard that she is an entrepreneur. But, it is not always that we talk about the businesswomen she is.

Lastly, here is what Preity Zinta has to say to everyone. “The lesson across the board for everybody is that you need to have the will to do something, and you have to work really hard. It does not matter what you do; if you try to do something different, you have to start from scratch, work hard, and work your way up. There are no shortcuts. You have to listen to your gut. I always have really good people around me, but I also listen to my gut — and you have to be innovative.”

Preity Zinta is a Bollywood superstar with a string of awards and hit movies to her name. But as co-owner of a major cricket team, and following a course at Harvard Business School, her transition from actress to businesswoman did not happen overnight. An English graduate who went on to study criminal psychology has always said that she fell into acting by chance but had always been interested in business.

Talking about her IPL Team Kings XI Punjab, she co-owned the cricket team. It was her first successful business, and she is the first Bollywood actress to own an entire IPL team. Her IPL business drives her more into business, and because of that, she did a short term course at Harvard Business School to further develop her business.

This was not it, Preity Zinta owned South African T20 Global League cricket team Stellenbosch Kings. She is reportedly the only women team owner. The Kings XI Punjab co-owner has stepped beyond the IPL bailiwick and bought a local cricketing eleven in the South African league for $30 million signalling Indian dominance in the ownership of teams that feature in the T-20 tournament. Apart from her, it is only Shah Rukh Khan from the industry who already owns Cape Town franchise, in the upcoming league.

After exploring her business skills in the field of cricket, she decided to turn a filmmaker. After all, she couldn’t stay away from films for long. She launched her own production house PZNZ Media.