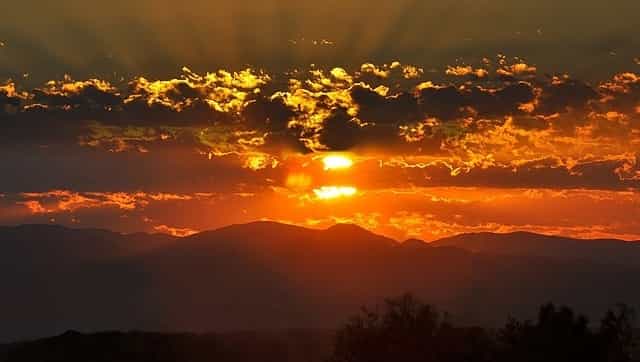 Due to the time difference across zones, clocks would strike 12 at different times and celebrate the new year hours before and after. While for the first time in years, the New Year celebrations are going to be muted down to help control the spread of a fatal virus, a new year remains to be the harbinger of hope and positive changes, hence 2021 will be welcomed across the globe.

Due to the time difference across zones, clocks would strike 12 at different times and celebrate the new year hours before and after. Here is a chart to know which places are the first to usher in 2021 and which places will be the last:

This archipelago on the South Pacific is actually the first to ring in the New Year, reported The Sun. Tonga is seven and half hours ahead of India and thus will celebrate New Year at 4.30 pm IST on 31 December.

According to Time and Date.com, Samoa and Christmas Island/ Kiribati are also one of the first places to celebrate a new year.

When the celebrations have been nearly over across the world, these small outlying islands in the United States get to begin their festivities. Baker Island and Howland Island will observe New Year at 5.30 pm IST on 1 January, as per a Hindustan Times report.

Just before them are the American Samoa Islands that celebrate New Year at 11 am GMT or 4.30 pm IST on 1 January.

In the middle of these extremes, New Zealand is one of the earliest countries to get their celebrations started. Soon, followed by most of Australia as the famous firecracker show from Sydney greets out TV screens every year.

After the southern hemisphere, Japan, Korea and a few other nations ring in the new year being about three hours and thirty minutes ahead of Indian Standard Time. China, Philippines, and Singapore soon follow up an hour later, with Thailand, Cambodia and large parts of Indonesia in tow. It is shortly after Bangladesh and Nepal, that India and Sri Lanka usher in the new year. Pakistan follows half an hour later.