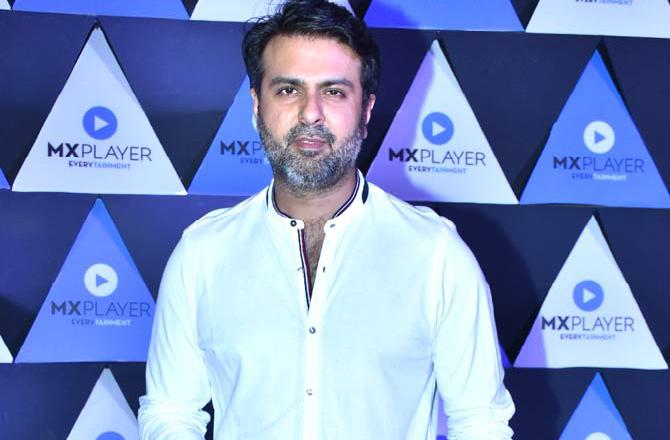 Harman Baweja, known for films like What’s Your Raashee?, Dishkiyaoon, Love Story 2050, among others, recently got engaged to nutrition health coach Sasha Ramchandani. Harman’s sister Rowena Baweja shared a picture on Instagram from the couple’s Roka ceremony; check it out below!

Rowena wrote, “Congratulations you two!! Welcome to the family @sasha_ramchandani! Can’t wait for the celebrations to begin. We love you #rokka #family #celebrationtime #chandigarh #harmanbaweja”

Harman, who worked with Priyanka Chopra in Love Story 2050 and What’s Your Raashee?, also dated the actress for quite some time. He’s the son of film director Harry Baweja and producer Pammi Baweja.

Sagarika Ghatge, too, congratulated the couple by posting a picture on her Instagram story.

On the work front, Harman Baweja and Genelia D’Souza’s film It’s My Life released after 10 long years. The release date of the Anees Bazmee directorial, which premiered on Zee Cinema on November 29 this year, was repeatedly pushed.

Speaking about the film, producer Boney Kapoor said in an earlier interview, “The film was made with the thought of highlighting unadulterated family equations and complexities, a genre that most of us enjoy, including me. It showcases the relationship dynamics between a father and son from the time the child is born to becoming an adult.”