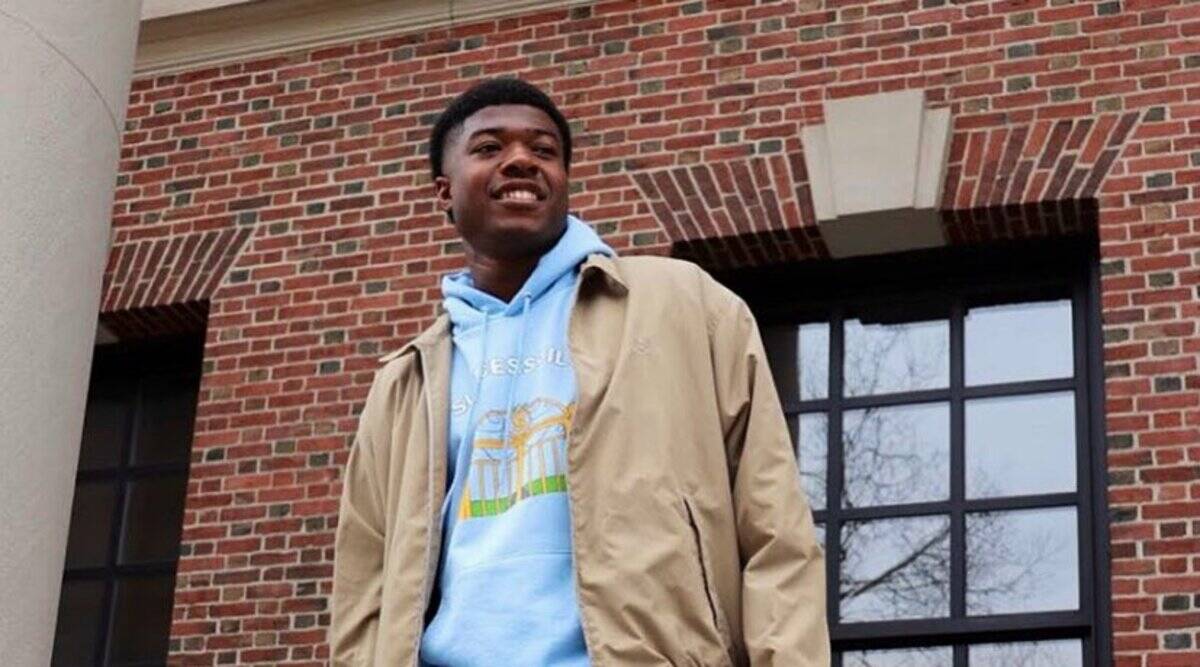 
Two other Black students have previously headed Harvard’s Undergraduate Council, but Harris is the first Black man to be elected by the student body. (Picture: Twitter/Noah Harris)

A 20-year-old from Mississippi has become the first Black, elected student body president at Harvard University.

Two other Black students have previously headed Harvard’s Undergraduate Council, but Harris is the first Black man to be elected by the student body.

Harris told the newspaper that he does not take the honor lightly.

“Especially with everything that went on this summer with the death of George Floyd and Breonna Taylor and Ahmaud Arbery, all the protests that went on in this moment of racial reckoning in this country,” he said. “This is a major statement by the Harvard student body to entrust a Black man with such an unprecedented moment in its history.”

Harris ran on a platform of diversity of inclusion with future Undergraduate Council Vice President Jenny Gan, a junior from Cleveland. Gan is studying neuroscience. The two said they want to focus on improving students’ mental and physical health.

Will the next live-action Superman be black?