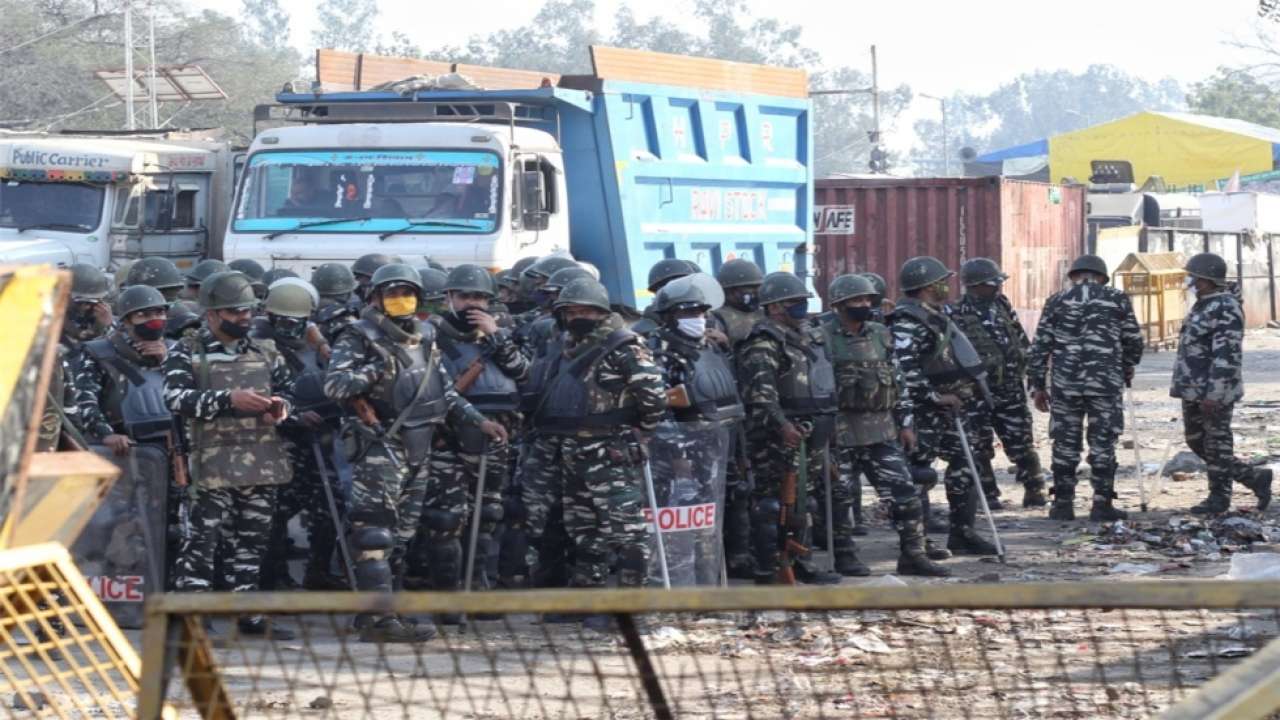 Amid the ongoing farmers’ protest against three farm laws, the Haryana government on Sunday extended the suspension of mobile internet services.

The internet suspension has been extended till 5 pm on February 1 to “prevent any disturbance of peace and public order”.

According to an official statement, the government has extended the suspension of mobile internet services in 14 districts.

“The Haryana government has extended the suspension of mobile internet services (2G/3G/4G/CDMA/GPRS), SMS services (only bulk SMS) and all dongle services, etc. provided on mobile networks except the voice calls in the territorial jurisdiction of the 14 districts,” the statement said.

“This order has been issued to prevent any disturbance of peace and public order in the jurisdiction of these districts of Haryana. Any person who will be found guilty of violation of aforesaid order will be liable for legal action under relevant provisions,” it added.

The suspension has not been extended in Yamunanagar, Palwal and Rewari districts.

“Suspending the internet was a decision of the administration to maintain public safety and to avert public emergency in the state after the violence during farmers’ tractor rally in Delhi,” ANI quoted Chief Minister Manohar Lal Khattar as saying.

Responding to the allegations by Congress that the students and common can face inconvenience due to the internet suspension during the pandemic period, Khattar said, “We spent a whole year under COVID’s shadow. What our government was able to provide the people in the state during COVID-19 pandemic, the Congress would have never done it.”

The Haryana government had suspended all the mobile internet, SMS, and dongle services in 17 districts including Sonipat, Palwal, and Jhajjar till 5 pm on January 31.

Speaking to the media, Haryana CM further said that protest by the farmers is unnecessary but everyone has the freedom to speak in a democratic country.

“Prime Minister Narendra Modi has said that the possibilities for talks are open for the farmers. I think we will have a solution to this problem through talks,” Khattar added.

Back to Top
Close Add post
X
SAD accuses Punjab health minister of not releasing funds for development…IndiaSHIROMANI AKALI Dal (SAD) candidates have accused Punjab Health Minister Balbir Singh Sidhu of not releasing development funds. The president of All I…