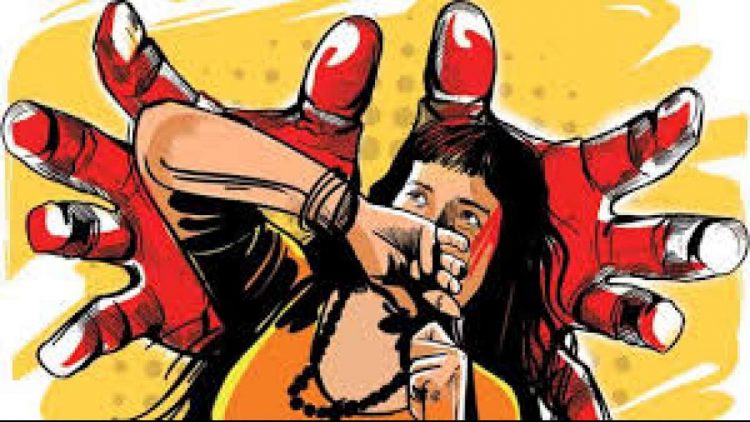 A 37-year-old woman was raped by 4 men at a village in Yamunanagar district of Haryana on Thursday.

The victim was a Nepalese citizen living with her husband and a two-year-old daughter in Haryana.

Her husband works as a labourer at a farm and the family lived in a tubewell room in the village.

She further alleged that when the fifth person tried to rape her, she pushed him and he fell down.

The accused then threatened the family before running away.

After the five accused ran away, the woman unitied her husband and then informed the landlord about this incident. the landlord helped them file a FIR in the police station