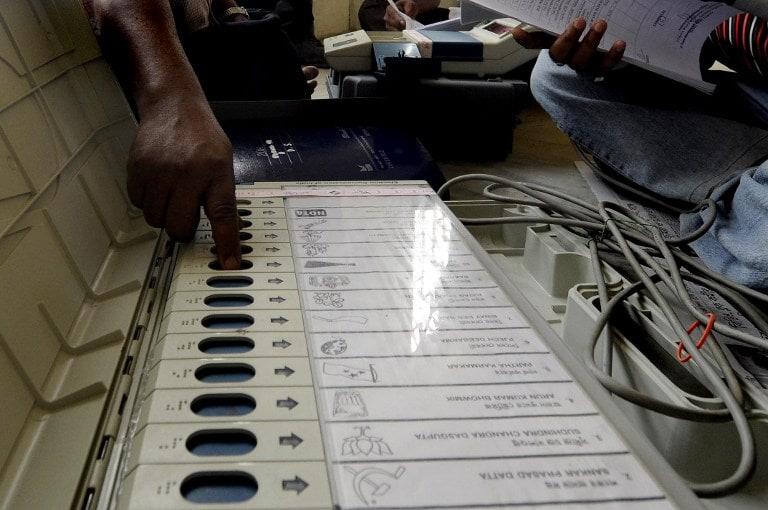 In the mayoral elections held on Sunday, the BJP won Panchkula, while the Congress and the Haryana Jan Chetna Party bagged Sonipat and Ambala, respectively 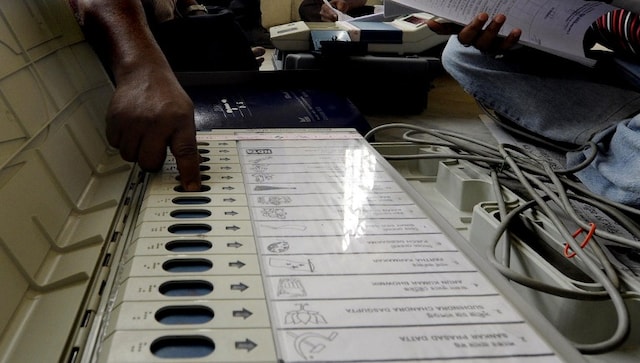 Chandigarh: In a setback on Wednesday, the ruling BJP-JJP combine in Haryana could win only one of three mayoral seats for which elections were held recently.

The mayoral elections in the cities of Ambala, Panchkula and Sonipat were held on Sunday.

While the BJP struggled to a win in Panchkula, the Congress and the Haryana Jan Chetna Party (HJCP) bagged mayoral posts in Sonipat and Ambala, respectively.

It was for the first time that direct elections were held for mayoral posts in the three cities.

The setback for the ruling coalition has come in the wake of the BJP sweeping mayor’s polls in five Haryana cities two years ago.

In 2018, the party had won mayoral polls in Hisar, Karnal, Panipat, Rohtak and Yamunanagar.

In November, the ruling combine had failed to win the Baroda Assembly bypolls in Sonipat, with the Congress retaining the seat.

For the post of mayor in Ambala, HJCP’s Shakti Rani Sharma, wife of former Union minister Venod Sharma, emerged as a surprise winner, defeating Vandana Sharma of the BJP by a margin of 8,084 votes.

The Congress candidate ended up at the fourth spot, officials said.

The win came as a boost to the Venod Sharma-led party, which tasted its first win after the 2014 Haryana Assembly poll debacle.

Shakti Rani Sharma said her victory was due to people’s “love and support”. When one’s intent is clear, people back you, she said.

Kulbushan Goyal of the BJP will be Panchkula’s new mayor. He defeated Congress’ Upinder Kaur Ahluwalia by 2,057 votes.

For the elections to the mayor’s post in Panchkula, 1,333 voters exercised the NOTA option.

In the Ambala MC polls, the BJP won eight of the 20 seats, HJCP 7, Congress 3 and Haryana Democratic Front 2.

In Sonipat, the BJP won 10 wards and the Congress 9. On one seat, an Independent emerged victorious.

In Panchkula, the BJP and the Congress won nine and seven seats, respectively. The JJP won two.

The post of the Rewari municipal council chairperson was bagged by BJP’s Poonam Yadav, who defeated Independent candidate Upma Yadav by 2,087 votes. The Congress slipped to the third spot here.

The BJP-JJP combine failed to bag posts of president in three municipal committees of Dharuhera, Sampla and Uklana, where Independents reaped gains.