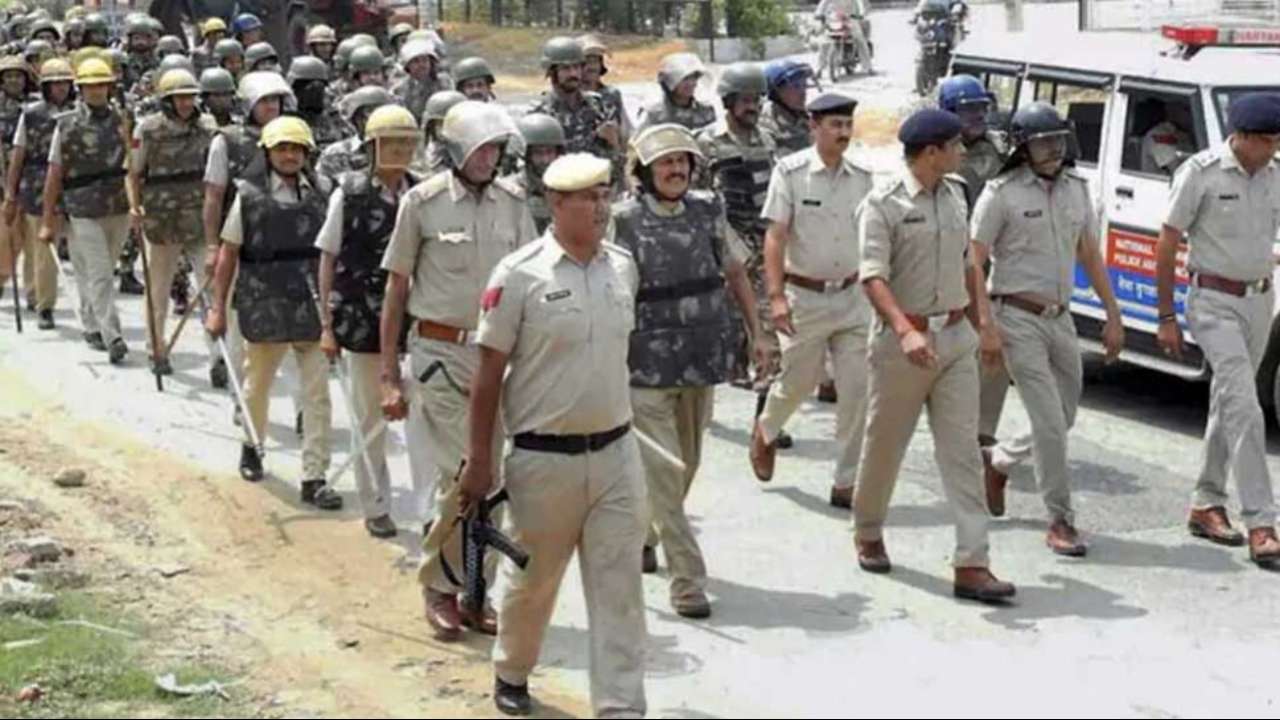 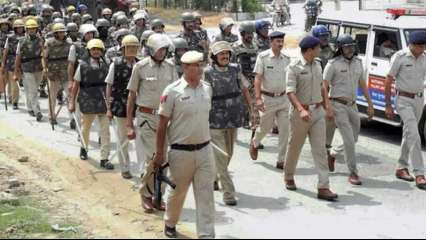 Intensifying their protest at the Delhi border against the new agricultural laws, farmers’ union have called for ‘Bharat Bandh’ on December 8.

Though the farmers say it is going to be a peaceful protest, police and state administrations across the country are taking measures to avoid any untoward incident during the agitation tomorrow.

The Haryana police have issued a travel advisory in which it said that traffic on national highways could be disrupted due to the farmers’ protest.

Director General of Police Navdeep Singh Virk said that in the wake of the bandh, extensive arrangements have been made for the convenience of citizens and travellers in the state.

During the agitation, the main objective of the police will be to maintain public peace and order, to prevent any kind of violence, to maintain the supply of essential commodities and to ensure the functioning of traffic and public transport system across the state.

Routes affected in Haryana due to Bharat Bandh

According to the information received by the police, agitating farmers can sit on a dharna on various roads and highways in Haryana and disrupt them for some time. Barring Nuh and Narnaul, almost all districts of the state can be affected by major or minor road jams.

According to the police, from 12 pm to 3 pm there could be major traffic disruptions in the state. DGP Navdeep Singh Virk said that all citizens are being informed about these arrangements in advance so that they are able to plan or amend their travel in advance to avoid any inconvenience.