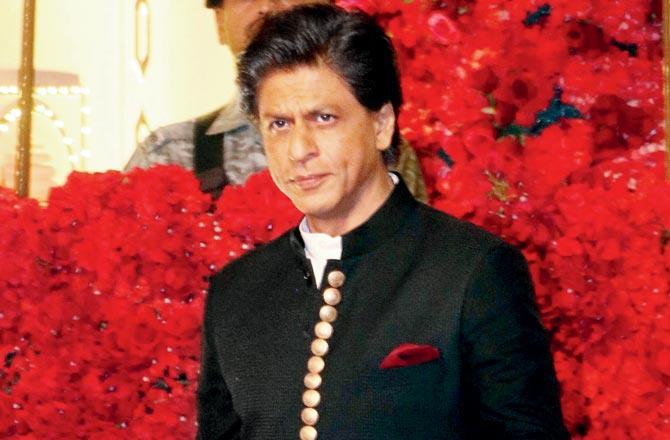 Shah Rukh Khan was spotted at the Yash Raj Studios in Andheri fuelling speculation that he has kicked off the shooting of Pathan. Though there is no official announcement from producers, Yash Raj Films, King Khan’s presence at the studios on Wednesday and the flurry of activities, including the presence of vanity vans, suggests that King Khan is back at work.

Ever since the release of Zero (2018), which proved to be a damp squib, the superstar was in no hurry to sign his next. Though he had read several scripts, he gave his nod to War (2019) director Siddharth Anand’s project. Khan is said to be given nod to Rajkumar Hirani’s social comedy and South filmmaker Atlee’s actioner as well. Reports suggest that he will be seen in a double role in the Atlee-directed venture, portraying the roles of father and son whose conflicting ideals drive a wedge between them.

The film will mark his third attempt at a double role after Duplicate (1998) and Don (2006). “Unlike those films, however, here, the two characters are a generation apart. At the heart of the actioner is the father-son relationship, which is fractured by their polarising worldviews. The father is a senior R&AW agent, who is on a mission to capture his gangster son. Though the premise is similar to that of Ramesh Sippy’s Shakti (1982), the stories have nothing further in common,” revealed a source to mid-day in October. Khan will apparently sport heavy prosthetics to do justice to the father’s role. “The project is likely to roll from mid-2021 after Pathan is complete.”

SRK’s legion of fans are waiting for the official announcement about the film for which he has been growing his mane.

RELATED:  Check out the video where Shah Rukh Khan's son Aryan Khan jamming with his guitar