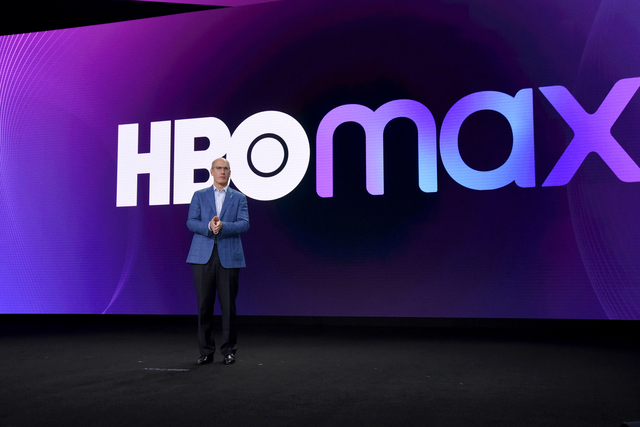 AT&T said the number of activated HBO Max accounts doubled in the fourth quarter to 17.2 million compared with the third quarter, partly due to the release of Wonder Woman 1984.

The number of overall domestic subscriptions to both regular HBO and HBO Max reached 41.5 million, which the company said was two years ahead of its initial forecasts and up from 34.6 million in the 2019 quarter. Before the May 2020 debut of HBO Max, AT&T said its five-year goal was to get 50 million total U.S. subscribers, and between 75 million to 90 million globally.

While HBO Max costs $15 a month for direct retail subscribers, existing HBO subscribers are entitled to activate their subscriptions at no extra cost. AT&T struggled in the early going with those conversions, especially with rivals launching cheaper alternatives, but it recently decided to up the ante on streaming service by putting the entire 2021 Warner Bros movie release slate on the platform at the same time it hits theaters. WW1984 also followed that release pattern on Christmas Day. No data on its performance was shared in the earnings release.

The streaming news highlighted quarterly results that exceeded Wall Street forecasts, though they declined from year-earlier levels as the telecom and media giant continued to battle the effects of Covid-19.

The Mobility division powered the quarterly performance, with equipment revenue in that unit rising 28% to $6.1 billion. AT&T said the gains were due to smartphone sales, a mix of higher-priced postpaid smartphones and higher sales of postpaid data devices. The rollout of 5G services as well as new Apple iPhones helped boost quarterly results.

Revenue at WarnerMedia dropped almost 10% from a year ago, to $8.6 billion. AT&T estimated its TV and film revenue took a $1.6 billion hit in the quarter. Revenue at Warner Bros alone dove 21%.

Pay-TV subscriptions continued to slide, with 617,000 video customers lost in the quarter, though broadband growth offset the declines, as it has done in recent years. AT&T TV Now, the internet-delivered TV bundle which launched in 2016 as DirecTV Now, has been shuttered and AT&T is in talks to sell a controlling stake in DirecTV, which it acquired in 2015.

Video revenue declined 11% to $7.2 billion, which the company blamed on declines in premium and
OTT subscribers, partially offset by higher premium TV revenue per customer and a spate of election ads. On top of the challenge of operating during Covid-19, the company said the quarterly revenue number included estimated 2020 billing credits to be provided to subscribers for lower delivery of regional sports network programming.

X
The cast of Kyun Utthe Dil Chhod ayae on Indian Idol…TVNews 27 Jan 2021 05:57 PM Mumbai MUMBAI: Sony Entertainment Television in its 25 years journey has come up with many cult shows and keeping this legac…
close