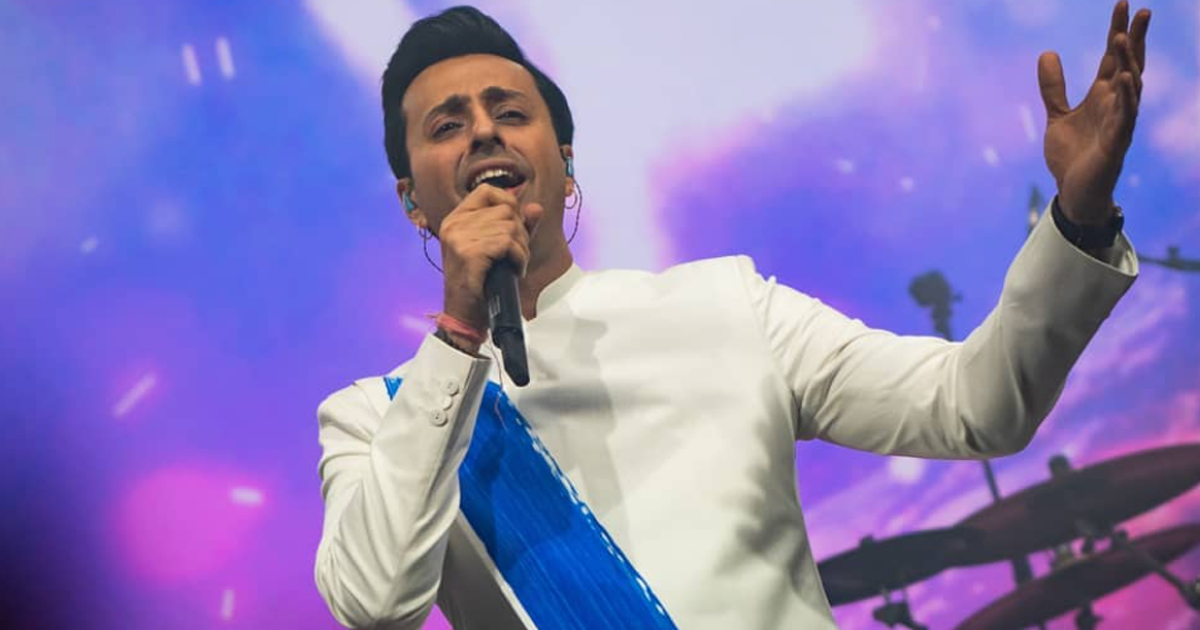 Composer-singer Salim Merchant has festive melody lined up for fans. One of these, he says, is a Holi special with an iconic singer.

“I am doing a big song for Holi with an iconic singer. I will reveal the name soon. There is also a big Baisakhi song and a Maha Shivratri song. All are festive songs that will happen from March,” Salim told IANS.

After unveiling seven tracks from Salim-Sulaiman’s album “Bhoomi 2020”, the composer might return with “Bhoomi 2021”.

“Hopefully, we will have ‘Bhoomi 2021’ starting September,” said Salim.

As a singer, he recently sang “Befizool” for the sh”rt film “T”e Sniper” directed by Ambar Chakravarty.

Talking about it, he said: “War and terrorist attacks have been going on for years. They are very disturbing, especially for the people who get affected. The common men get affected apart from the ones fighting the war. All this bloodshed is so uncalled for. The song is all about that. It’s about understanding the trauma that humanity goes through. It’s important to maintain peace and harmony.”

The song has been composed by Sid Paul, who is relatively new in the field.

“New composers have something unique to say and I liked the song a lot. I liked the intent of the song. The tune is very simple. A lot of times newcomers try to overcomplicate things because they want to prove themselves. Sid Paul, I felt he was content with simplicity. Sometimes big things need to be told in a simple way,” said Salim.

Talking about fresh talent, he has joined hands with “Indian Idol” winner Salman Ali on a new song.

“Last year, we (Salim-Sulaiman) formed a music label. We collaborated with many artistes. Sulaiman and I had composed a Sufi romantic song. I imagined snow while composing it so, we shot the song ‘Tumhe dekh ke’ (sung by Salman) in Kashmir,” said Salim.

Asked if he and his brother Sulaiman have roped in more singers from reality shows, he said: “No. Salman Ali is an exceptional talent. Sunny Hindustani (also an ‘Indian Idol’ winner) is good as well. If I get a chance to work with him, I will. We had earlier collaborated with Salman on ‘Haq Ali’, and now ‘Tumhe dekh ke’, which is another special song.”

Salim-Sulaiman, who have given Bollywood hits like “Tujh mein rab dikhta hai”, “Shukran Allah” and “Chak De! India”, have been busy with virtual gigs and private shows too.

“We did some private concerts in the capacity of 200 people. We did these in Agra, Chandigarh and Kolkata, but a big concert with an audience, I think, will take time. I hope the vaccine reaches people quickly. But it’s a big country so, production and distribution will take time,” he said.

HD: Salim Merchant: "I Am Doing A Big Holi Song With An Iconic Singer"