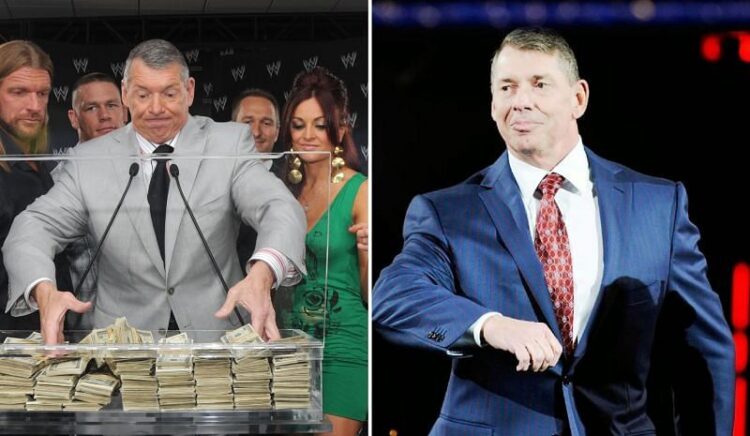 Pro-wrestling legend Jim Cornette has revealed Vince McMahon once advanced him $25,000 when he needed money for rent.

Jim Cornette regularly answers fan questions on his “Jim Cornette’s Drive-Thru” show. Cornette had major praise for Vince McMahon on the latest edition of the show and revealed a heartwarming story involving the WWE Chairman.

Jim Cornette revealed he once needed a large amount of money to pay rent in advance and Vince McMahon quickly advanced him $25,000. Here’s what Cornette said:

“When I moved up there to Connecticut in 1996 after the Smoky Mountain adventure my credit was not what it has been for most of my life. It wasn’t anything to write home about.

Vince McMahon has helped several wrestling personalities over the years

There’s a long list of WWE Superstars who have received financial help from Vince McMahon at some point in their lives. Vince McMahon once helped his on-screen rival Ric Flair when he was in need of money. The Nature Boy talked about the time in his life with Stone Cold Steve Austin on Broken Skull Sessions.

“I owed Vince, paid back Vince. He gave me an $800,000 loan and told me to declare bankruptcy. I knew that I couldn’t live with myself if I did.”

Vince McMahon is one of the most controversial beings in the pro-wrestling business and several wrestling personalities have bad-mouthed him over the years. But there have been countless accounts of Vince McMahon financially helping his employees as well, when they needed it the most.