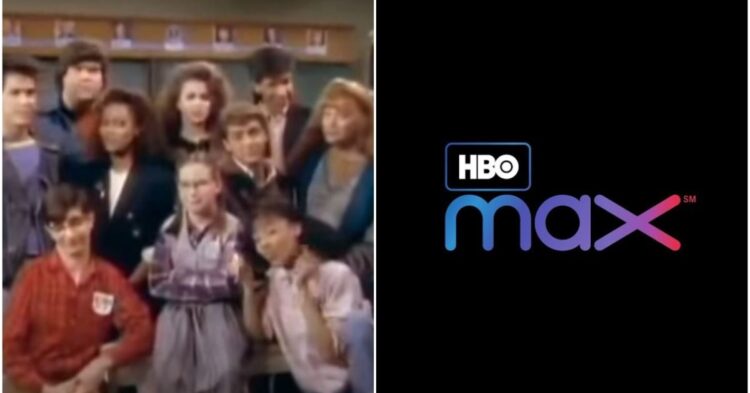 Head of the Class will be in full session with HBO Max ordering a full 10-episode season for Bill Lawrence’s reboot. Based on the popular 80 primetime series on ABC created by Rich Eustis and Michael Elias, the original series followed a teacher Charlie Moore (Howard Hesseman), who tries to unlock the potential of overachieving students at a New York City high school. The Lawrence reboot follows a similar premise with teacher Alicia Adams (Isabella Gomez) trying to do the same at another school while focusing less on grades and more on experiencing life, according to Deadline Hollywood.

Head of the Class Reboot Production Details and More

I’m a follower of pop culture from gaming, comics, sci-fi, fantasy, film, and TV for over 30 years. I grew up reading magazines like Starlog, Mad, and Fangoria. As a writer for over 10 years, Star Wars was the first sci-fi franchise I fell in love with. I’m a nerd-of-all-trades.