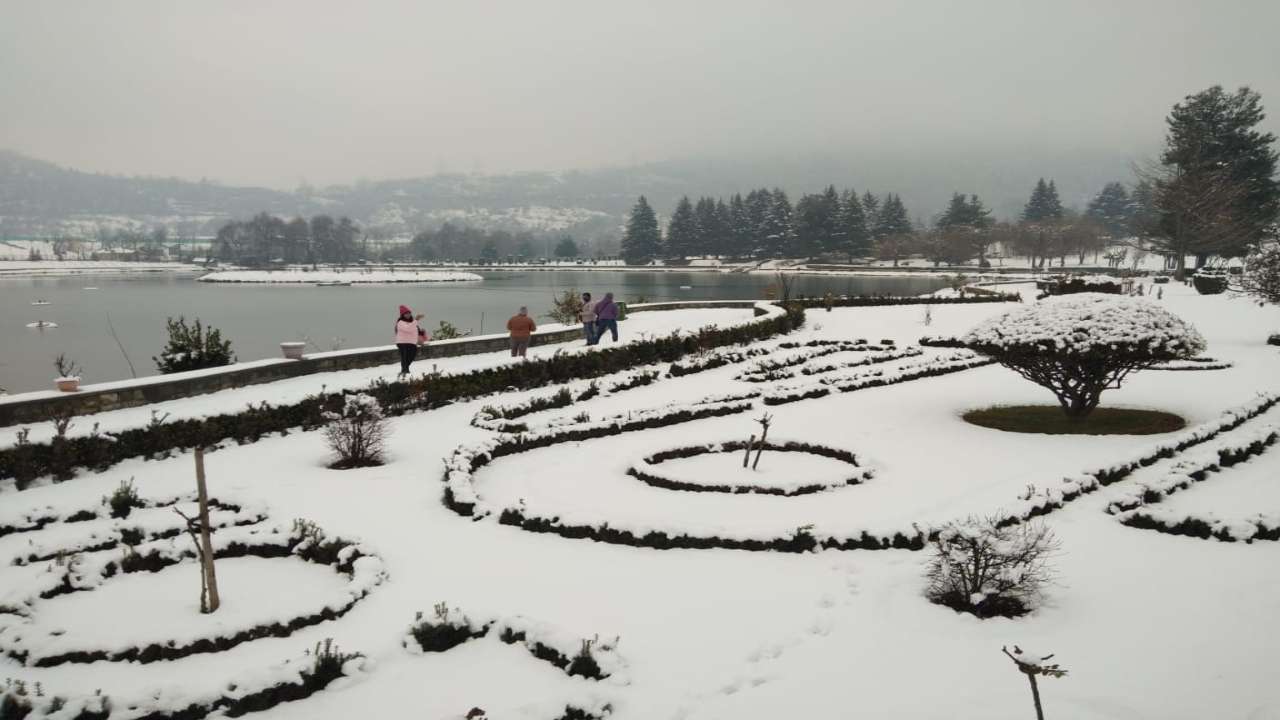 Kashmir was cut off from the rest of the country on Monday as the arterial Jammu-Srinagar National Highway and Mughal road was closed due to snowfall across the valley, leaving thousands of vehicles stranded. The snowfall started during the night at most places and early in the morning at a few places. As of now, snowfall of the same intensity is likely to continue till afternoon and there will be a temporary break till evening.

All four districts of south Kashmir have received heavy snowfall where 2.5 to 4 feet of snow is accumulated in almost every district. All district inter-district roads are still disconnected, electricity is suspended since last evening and water supply is also disrupted.

Two highways falling in those districts Srinagar-Jammu and Srinagar-Poonch (Mughal Road) remained closed on day 2 also. However, snow clearance and restoration of essential services is being done on war footing.

“No flight operations have taken place at the airport so far this morning due to accumulation of snow on the runway,” an official at the Srinagar Airport told PTI. He said a decision to operate flights would be taken after the runway is cleared.

Snow clearance on national highways and airport is being done on a war footing and men and machinery is also in action to clear link roads and inter-district roads of Kashmir.

As per the MeT department, chances of snowfall are the most frequent and maximum during this period and most areas, especially in the higher reaches, receive heavy snowfall.