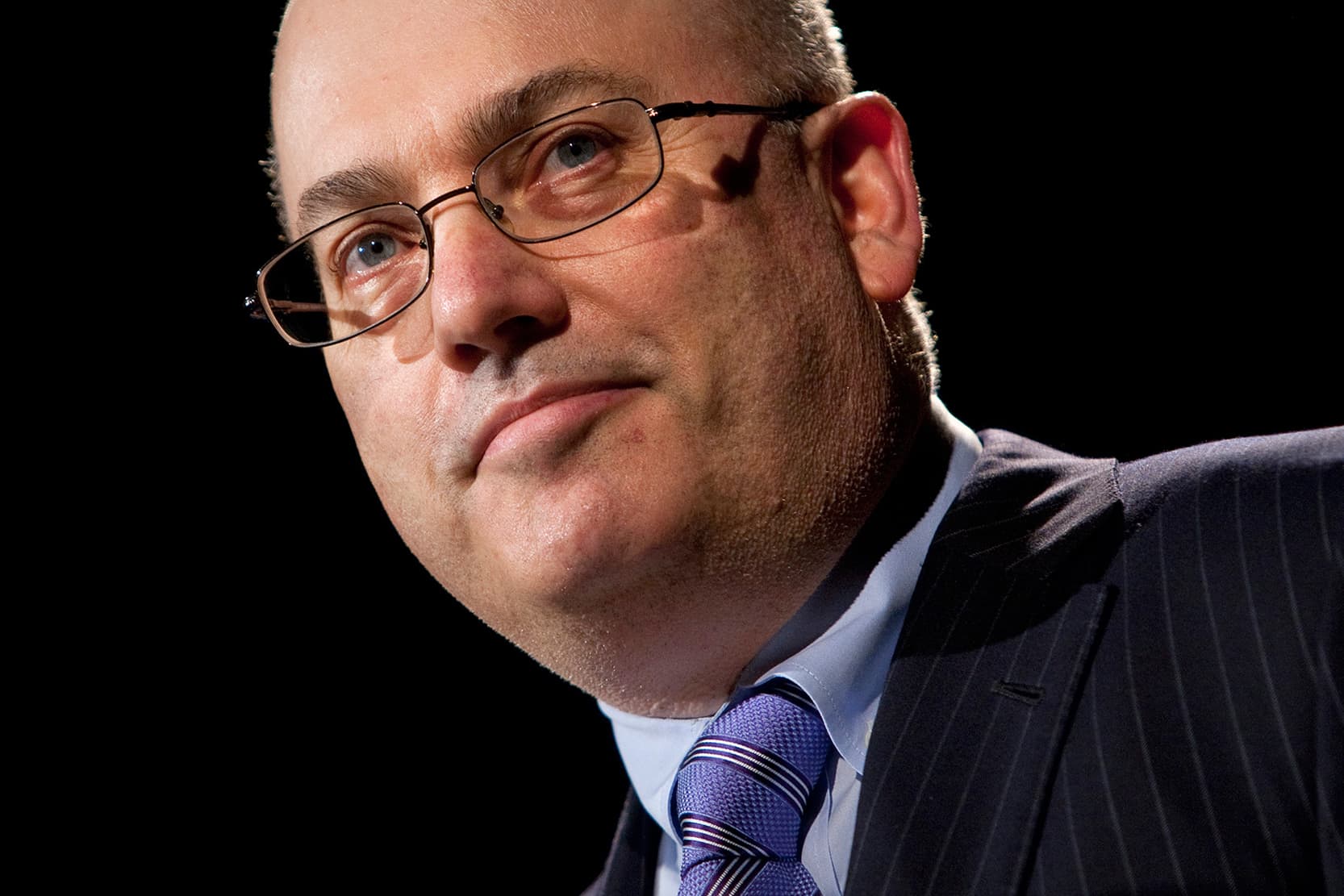 Steve Cohen, the founder of hedge fund Point72 and owner of the New York Mets, has deactivated his Twitter account after his family received threats this week amid the GameStop trading frenzy.

“I’ve really enjoyed the back and forth with Mets fans on Twitter which was unfortunately overtaken this week by misinformation unrelated to the Mets that led to our family getting personal threats,” Cohen said in a statement on Saturday.

“So I’m going to take a break for now. We have other ways to listen to your suggestions and remain committed to doing that,” he said.

The losses at Point72 are mainly due to the company’s investment in hedge fund Melvin Capital, which bet against GameStop and had to receive nearly $3 billion in emergency cash from two outside investors, one of which was Point72.

Cohen, who purchased the Mets for about $2.5 billion in November, faced questions on Twitter about how Melvin’s losses would impact the baseball team.

Cohen on Thursday also engaged in a back-and-forth with Barstool Sports founder Dave Portnoy on Twitter after Portnoy accused Cohen of involvement with controversial trading restrictions in GameStop on apps like Robinhood.